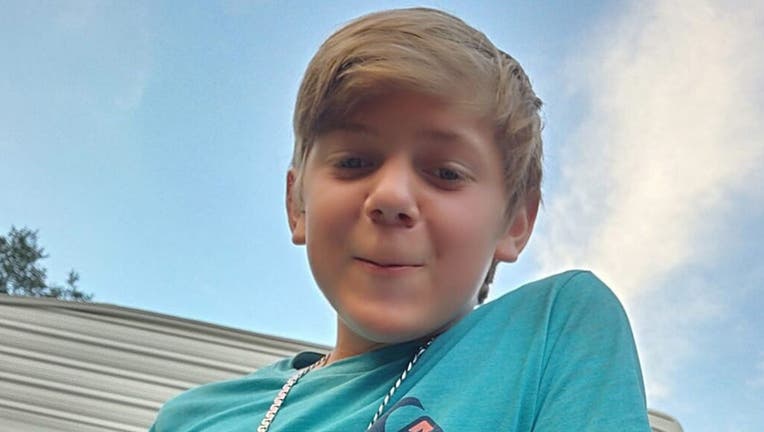 A brain-eating amoeba claimed the life of a 13-year-old boy in Florida, according to multiple reports. The parents of Tanner Lake Wall told Florida news outlet News4Jax that their son contracted the amoeba, Naegleria fowleri, when he was swimming at a campground in North Florida near Tallahassee just a few days before his death.

“He swam in a lake there Friday and Saturday with 50-plus kids and our daughters were there, my husband was there, no one else got it, and he’s the only one," Alicia Whitehill, Tanner’s mother, said in an interview with the TV news outlet.

Tanner’s parents said the boy was a healthy and active teenager. But he began to complain of bad headaches two days after swimming, which was followed by nausea and vomiting. His parents took him to Putnam Community Medical Center, where he was diagnosed with strep throat, according to the news outlet. When he did not get better, they drove him to UF Health in Gainesville, where he was put on a ventilator, the report said. 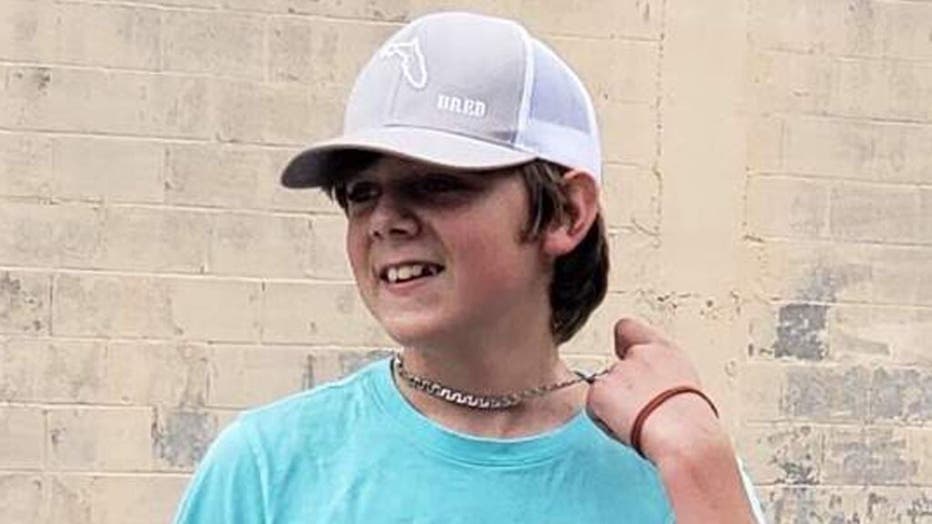 Tanner’s father, Travis Wall, said in the interview with the media outlet that doctors told them: “We’re sorry to tell you this but your son doesn’t have bacterial meningitis, he has the parasitic amoeba and there is no cure.”

Tanner didn't show signs of brain activity on Aug. 2, ultimately leading his parents to decide to take him off life support. He then succumbed to the infection, according to the report.

The family told the news outlet that they hope health care professionals will be more aware of this rare illness and that signs need to be placed on warm water lakes to warn swimmers of the potential invisible killer.

According to the Florida Department of Health in Hillsborough County, Naegleria fowleri is a single-celled amoeba that can cause a rare fatal infection that destroys brain tissue. The amoeba is commonly found in warm freshwaters such as lakes, ponds, canals and rivers.

The site stated a person can get infected when water enters through the nose. The state health site said contamination occurs during periods of prolonged high temperatures when water temps are higher and water levels are lower. As of July, the county health department stated 37 cases have been documented in the state since 1962.

“Unfortunately, there are always such rare reports of this very serious infection caused by a free-living amoeba being acquired from swimming in outdoor freshwater bodies of water," infectious disease specialist Dr. Aaron Glatt, the chief of infectious disease at Mount Sinai South Nassau, in New York, told Fox News. Glatt was not affiliated with this case.

MORE NEWS: UCF student tests positive for COVID-19 after attending class where masks were not worn

“Infected water containing this organism, Naegleria fowleri, enters the nose and the amoeba migrates to the brain and causes serious infection. While very rare, it can be a fatal infection that does not always respond to therapy. The disease progresses rapidly and the diagnosis is usually made after death," added Glatt, who is also a clinical professor of medicine at the Icahn School of Medicine at Mount Sinai.

"To make the diagnosis you would need a sample of cerebral spinal fluid (CSF) commonly obtained through a lumbar puncture. While it is a rare infection, with the CDC noting only 145 cases in the U.S., the mortality is upwards of 97% once someone becomes infected. There is a non-commonly used drug called miltefosine that has been used to treat amoeba infections and can be tried in such infections," Dr. Fred Davis, associate chair of the Emergency Medicine Department at Northwell Health Long Island Jewish Medical Center in New York, told Fox News.

Symptoms to look for include frontal headache, nausea, vomiting and fever. As the disease progresses, a stiff neck, altered mental status, and possible seizure, hallucinations and coma can occur, according to Florida health officials. The health site also recommends contacting your health care provider immediately if you experience any of the aforementioned symptoms after swimming in a warm body of water.

The state health department recommends the following measures to help prevent this infection from occurring: