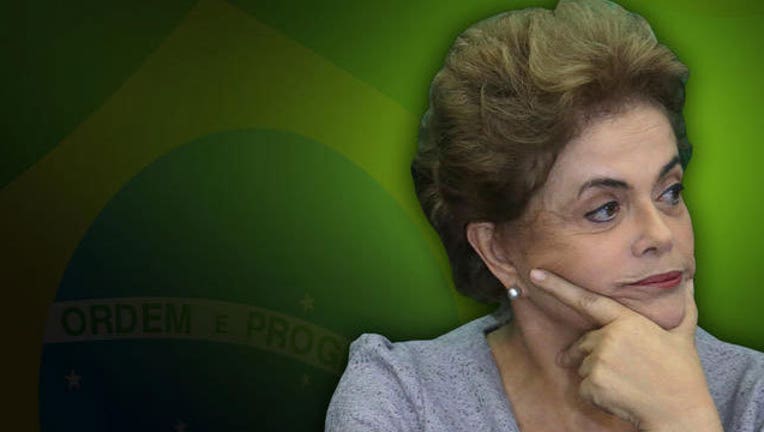 After some 15 hours of debate, senators voted 59-21, the final step before a trial and vote on whether to remove her from office, expected later this month.

The outcome was widely expected: The Senate voted in May to impeach and remove Rousseff from office for up to 180 days while the trial was prepared.

Wednesday's vote underscored that efforts to remove her have gained steam despite her attempts to woo senators who have expressed doubt about the governing ability of interim President Michel Temer.

Temer, who was Rousseff's vice president-turned-nemesis, took over in May. He has been sharply criticized for appointing a Cabinet of all white men in a country where more than 50 percent are non-white. Three of his ministers have been forced to resign for allegations related to corruption, and despite promises to get Congress moving after months of paralysis, he has struggled to push through reforms.

Rousseff has repeatedly said she did nothing wrong. She has argued that other former presidents did similar things in their handling of the federal budget. She has argued that behind her removal are attempts to tamp down a wide-ranging corruption probe into billions of dollars in alleged kickbacks in state oil company Petrobras.