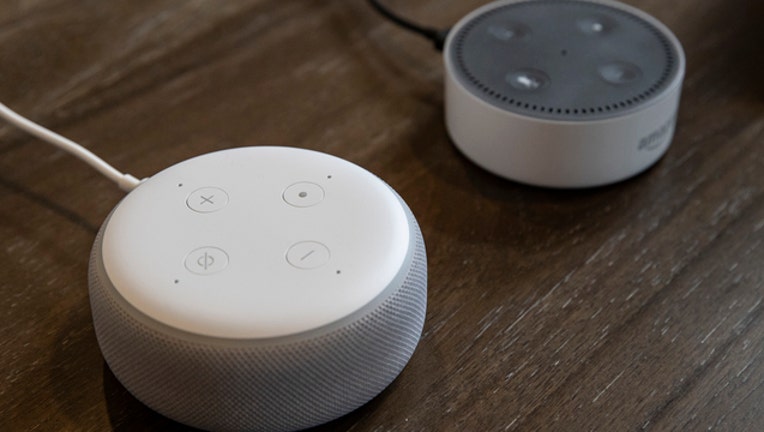 PHOENIX (KSAZ) -- What if getting advice from the experts at Butterball Turkey Talk-Line is as easy as asking that Amazon smart speaker that is in your home? This Thanksgiving season, people around the country can do just that.

According to representatives of the Talk-Line, an Amazon Alexa skill has been rolled out, and can be used by Alexa device owners starting on November 1, by simply saying "Alexa, ask Butterball...", followed by the question itself. Users can even watch how-to videos on compatible Alexa devices.

According to the Butterball website, the Talk-Line began in 1981, when six home economists worked the phones over the holiday season to answer 11,000 turkey cooking questions.