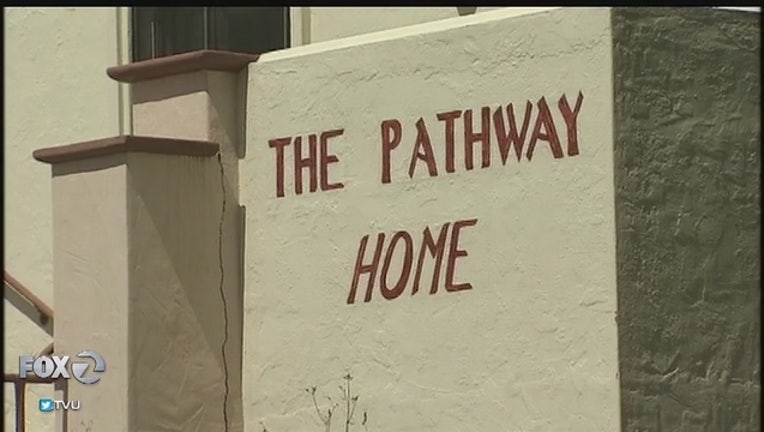 The Pathway Home board of directors announced Wednesday that it was suspending its operations indefinitely at the country's largest veterans home.

Authorities say Albert Wong fatally shot two Pathway therapists and the program's director Friday. The 36-year-old Wong had recently been expelled from the in-patient program. He also was found dead.

Pathway was housed in a building on the campus of the California Veterans Home in Yountville.