Are you REAL ID ready? Here’s what you need to know before the October 1, 2020 deadline

If the deadline were to go into effect today, an estimated 99 million Americans would not hold the proper identification to board an airplane, which would have a significant economic impact.

WASHINGTON, D.C. - After the last phase of the REAL ID-Act goes into effect, beginning Oct. 1, 2020, tens of millions of Americans could be prevented from boarding airplanes because they do not have the proper identification, causing a significant impact on the U.S. economy. According to a study commissioned by the U.S. Travel Association, nearly three out of four Americans are unprepared for the change.

Next Oct. 1, the U.S. Department of Homeland Security will implement the last phase of enforcement of the REAL ID Act—the law originally passed in 2005 which will require travelers to present a REAL ID-compliant driver's license or other approved form of identification to board a flight.

"Our survey gave us the answer we didn't want to hear: that there is alarming lack of awareness and preparedness a short year out from REAL ID going into full effect," said U.S. Travel Association President and CEO Roger Dow. "This is significant not only because it will inconvenience travelers and create confusion at U.S. airports—it could do significant damage to our nation's economy."

What’s more, 39 percent of Americans said they lack the proper alternative forms of identification to fly after the deadline, which includes a U.S. passport, a state-issued enhanced driver’s license a foreign government-issued passport and a permanent resident card, among others. If the deadline were to go into effect today, an estimated 99 million Americans would not hold the proper identification to board an airplane, which would have a significant economic impact.

Based on the collected data, U.S. Travel economists estimated that if REAL ID standards were to be fully enforced immediately, at least 78,500 air travelers could be turned away at TSA checkpoints on the first day, costing the U.S. economy $40.3 million in lost travel-related spending.If that trend sustained for a full week, economists estimated that 549,500 air travelers could be prevented from boarding planes and $282 million in travel spending could be lost. 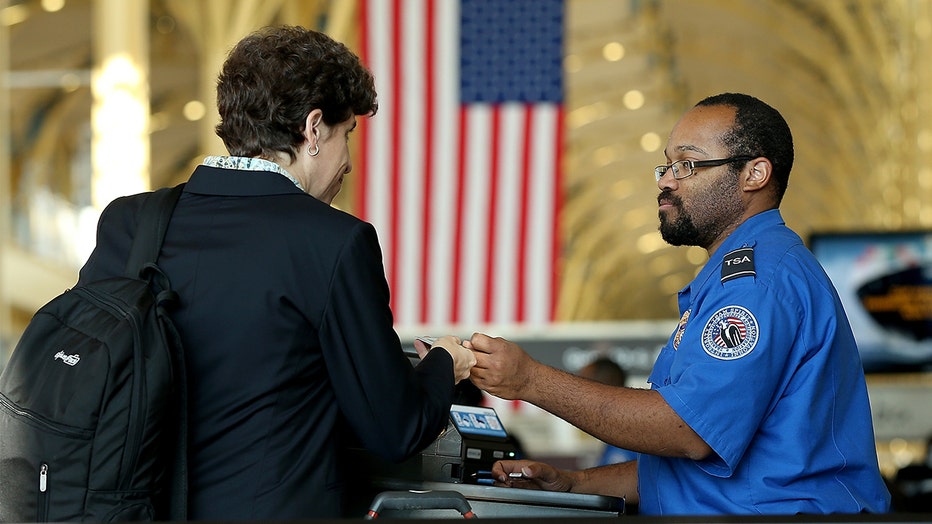 A huge part of the problem in getting the American public ready for the transition is that all of the U.S. states and territories have individual processes for implementation of REAL ID standards.

The U.S. Travel Association is leading an initiative by private-sector travel stakeholders to better prepare the country for the October 1, 2020 REAL ID deadline. The association has developed a toolkit filled with resources for its membership and other allies to help educate Americans on what a REAL ID is, and is coordinating engagement with policymakers and government agencies to proactively address the awareness deficit pre-deadline.

TSA also offers information on REAL ID requirements and alternatives, which can be found here.