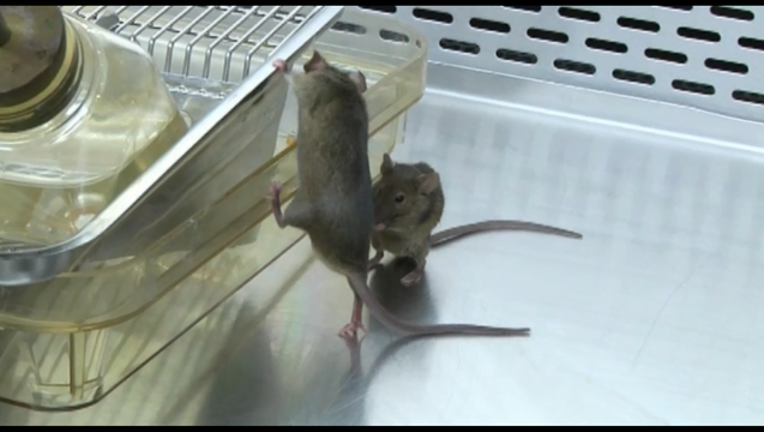 (FOX 26) - Scientists have taken a giant step towards curing cancer, according to a new study.

Stanford university researchers have found a way to clear cancer in mice with immune-system stimulating injections.

The new approach is a form of immunotherapy, which uses the body's own disease-fighting power to battle cancer.

According to the study, their approach worked startlingly well -- even in mice who had lymphoma in two different areas of their body.

They injected minute amounts of two immune-stimulating agents directly into solid tumors in mice and saw that it eliminated all traces of cancer in the animals, including distant, untreated metastases.

It's been tested on mice with lymphoma, breast, colon and melanoma tumors.

A clinical trail is being planned to test the method on human lymphoma patients.