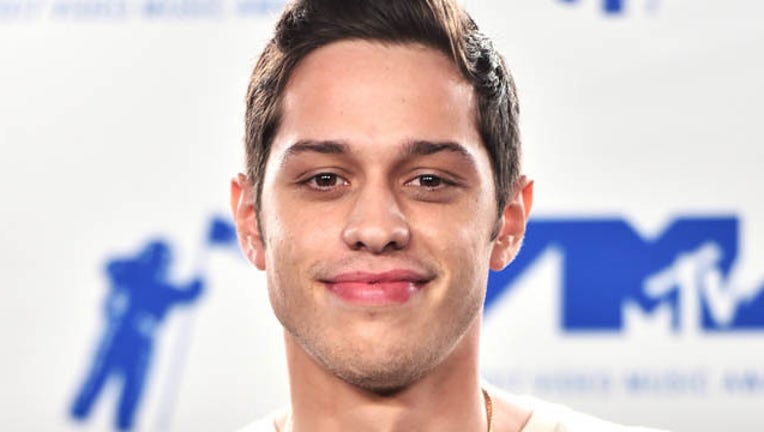 Pete Davidson poses in the press room during the 2017 MTV Video Music Awards at The Forum on August 27, 2017 in Inglewood, California. (Photo by Alberto E. Rodriguez/Getty Images)

HOUSTON (AP) - A Texas Republican congressional candidate has chided "Saturday Night Live" comic Pete Davidson for poking fun of the eyepatch he wears because he was badly wounded during his third tour in Afghanistan as a Navy SEAL.

Crenshaw, who is running against Democrat Todd Litton for an open suburban Houston district seat, replied in a tweet on Sunday, saying: "Good rule in life: I try hard not to offend; I try harder not to be offended. That being said, I hope @nbcsnl recognizes that vets don't deserve to see their wounds used as punchlines for bad jokes."