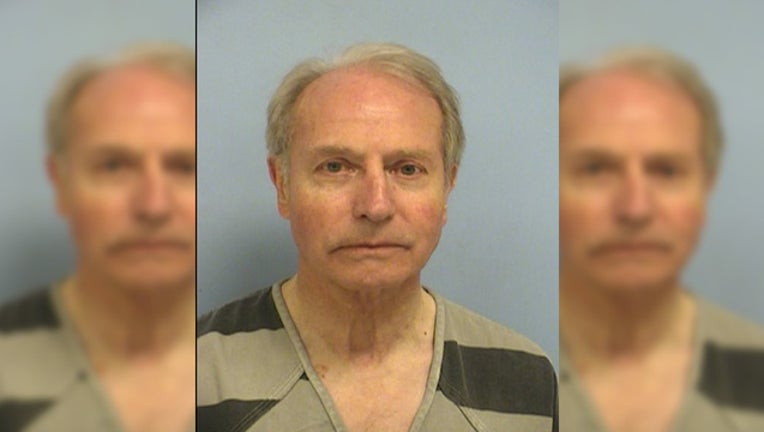 AUSTIN, Texas (FOX 7 Austin) - An Austin Catholic priest has been accused of assaulting a woman during a last rites ceremony, according to court documents.

Police say the victim suffers from several medical conditions and was on hospice care from being really sick with diabetes at the time. The Knights of Columbus, a Catholic-based fraternal service organization, was contacted by the victim's ex-husband and they offered to send a priest to give the victim her last rites. Last rites is a "religious ceremony to offer absolution of sins prior to dying through anointment," according to court documents.

Gerold Langsch, a priest, went to their home in October 2018 and brought a bottle of holy water to anoint her, police say. Langsch allegedly then inappropriately touched the victim who was in shock and uncomfortable, according police. The victim described feeling like a "nasty, dirty piece of meat."

The victim knew Langsch only as Father Gerold who belonged to St. Paul's Catholic Church. On March 13, the victim was able to identify Langsch from a photo lineup.

The full statement from González is below: