Police investigating the death of 10-year-old Illiana "Lily" Peters in Chippewa Falls arrested a juvenile known to the victim. Peters' body was found Monday morning near a walking trail. Police said her death was a homicide.

CHIPPEWA FALLS, Wis. - Chippewa Falls Police Chief Matthew Kelm said a juvenile suspect was taken into custody on Tuesday evening, April 26 in connection with the death of 10-year-old Illiana "Lily" Peters. The chief said there is no longer a danger to the community.

"While nothing will bring Lily Peters back or change what happened, we are very grateful to be able to deliver this news for the family and for the community," the chief said. "Driving through town and through our communities, we can see the purple ribbons – and honestly, I expect nothing less from the Chippewa Falls community."

The body of Illiana "Lily" Peters was found Monday morning near a walking trail in Chippewa Falls. According to police her death is a homicide. 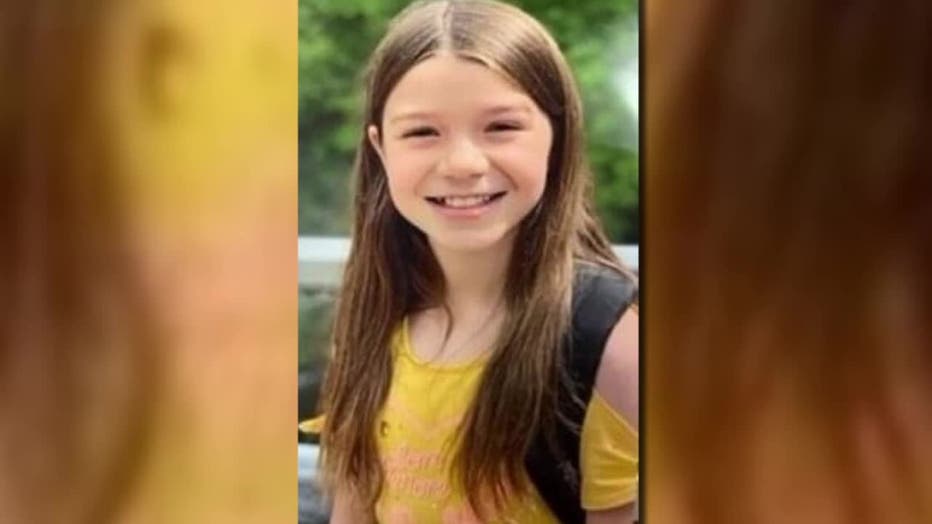 Lily was last seen by family members Sunday evening. Her father called police about 9 p.m. after she failed to return home from a visit to her aunt's house, which is just blocks away.

Chippewa County sheriff's deputies and Chippewa Falls police used search dogs and sent up a drone as they looked for the missing girl. Police say a bike believed to be Lily's was found near a walking trail. 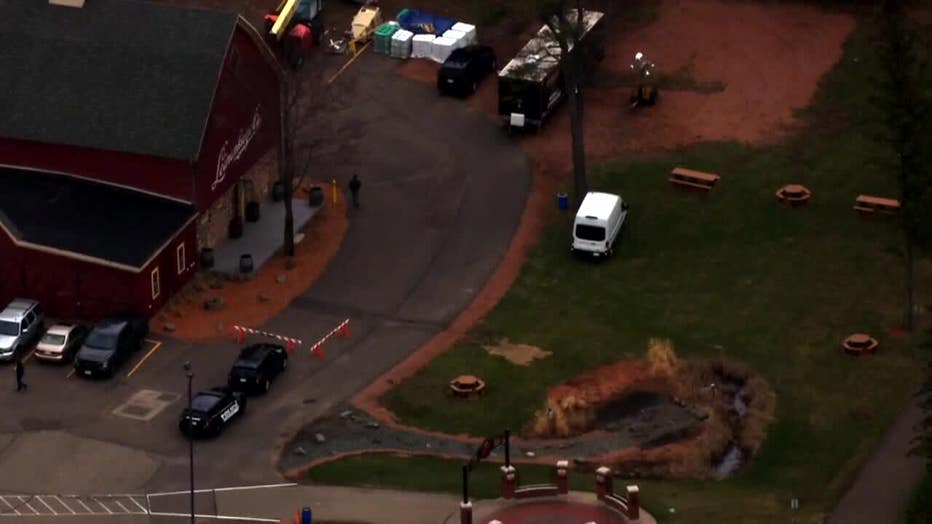 Lily was a fourth-grader at Parkview Elementary School, where an outdoor memorial of flowers, stuffed animals and balloons continued to grow, KSTP-TV reported.

The school district superintendent, Jeff Holmes, sent a note to parents recommending that children who usually walk to or from school, instead be dropped off and picked up by family members or trusted friends until further notice. 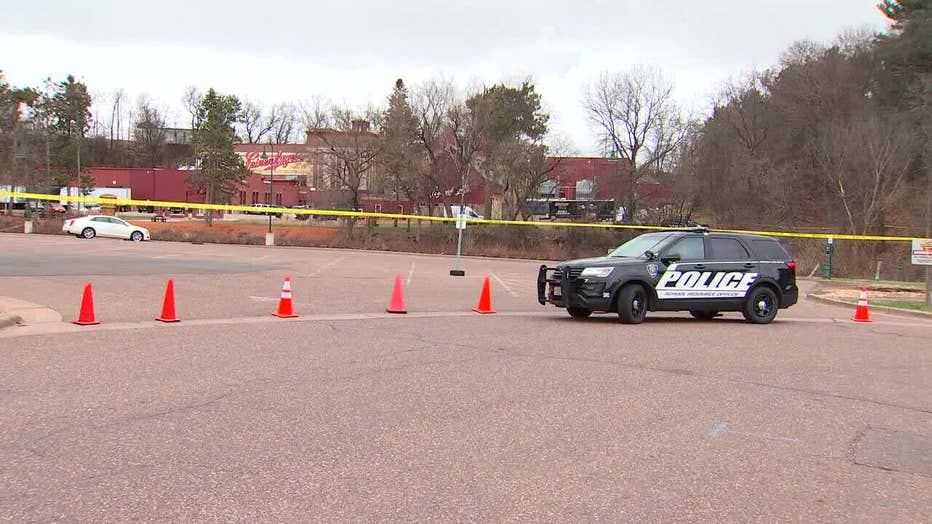 "A tremendous amount of work has gone into this investigation by a large team of investigators including those at the federal, state, county and local level," Chief Kelm said. "Law enforcement has been working on this case 24 hours a day since this call came in less than 48 hours ago."