AUSTIN, Texas - The city of Austin has named a new director of the Austin Code Department.

José G. Roig will begin his new duties as the Austin Code Director on November 23.

“I’m honored to have been chosen to lead the Austin Code Department as its new Director and I look forward to continuing our work with internal and external stakeholders to ensure Austin Code continues to deliver excellent services to our vibrant and diverse community,” said Roig in a release. 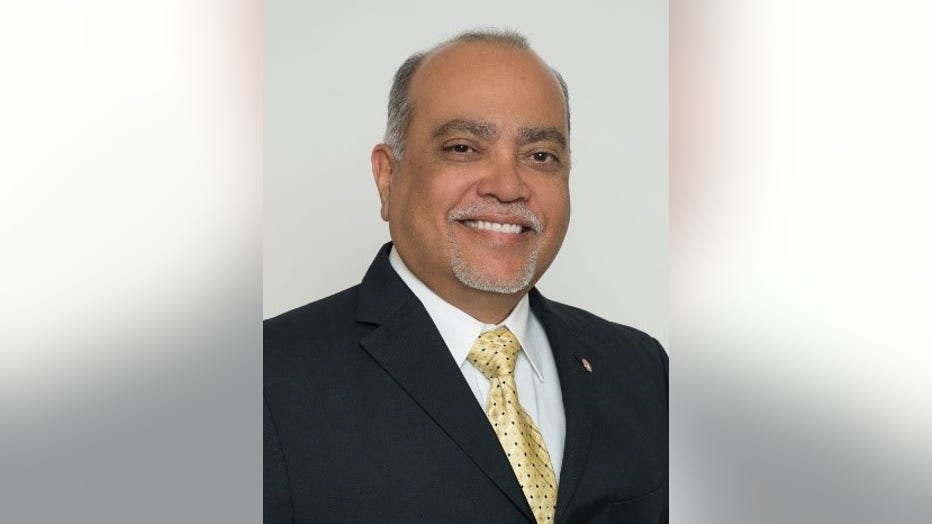 Under the direction of Assistant City Manager Rey Arellano, the Austin Code Director is responsible for planning, directing, and coordinating code compliance to secure and maintain City code regulations as they related to housing standards, vacant lots, salvage yards, and other zoning restrictions, says the city.

“I’m very happy to have José join our team. His extensive experience and past leadership in Austin Code position him to take the department to the next level, building a safer and greater Austin together through code education, collaboration, and enforcement”, said Arellano.

Roig has worked for the City of Austin since 2007 in several roles. He currently serves as the Interim Director for the Austin Code Department, where he provides strategic oversight and leadership to the department. During his time as Interim Director, Mr. Roig has collaborated with multiple departments, city officials, and community leaders to deliver services to the community.

Prior to being Interim Director, Roig served as Assistant Director over field operations within ACD. Prior to working in ACD, he served as the Building Official, a Building Inspections Division Manager, Inspections Supervisor, and Commercial Inspector in the Development Services Department.