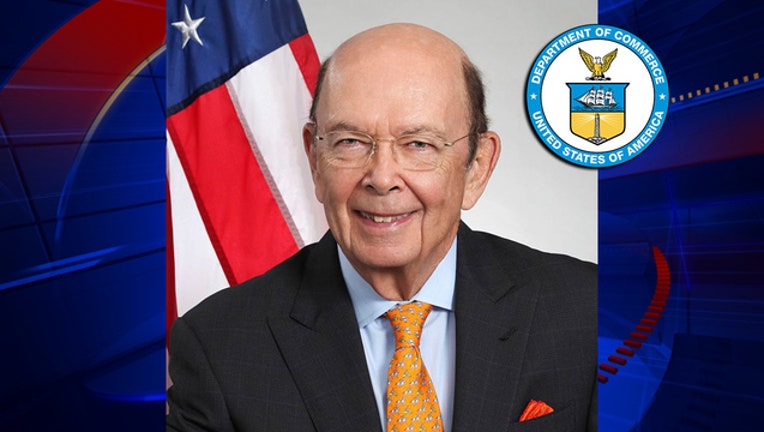 NEW YORK (AP) - Commerce Secretary Wilbur Ross, one of the richest people in President Donald Trump's Cabinet, questioned Thursday why furloughed federal workers were using food banks instead of taking out loans to get through the monthlong partial government shutdown.

Ross was asked on CNBC to comment on reports that some of the 800,000 workers currently not receiving paychecks are going to homeless shelters to get food.

"Well, I know they are and I don't really quite understand why," Ross said. "The obligations that they would undertake, say borrowing from a bank or a credit union, are in effect federally guaranteed. So the 30 days of pay that some people will be out — there's no real reason why they shouldn't be able to get a loan against it."

Ross' comments were the latest in a series of remarks by Trump officials about the shutdown that struck some critics as tone deaf. Democrats said the president and his team are out of touch about the impact on American workers.

"Is this the 'Let them eat cake' kind of attitude?" said House Speaker Nancy Pelosi. "Or call your father for money? With that, the speaker evoked Marie Antoinette and took an indirect jab at Trump for inheriting family money to launch his business career.

Ross said workers will "eventually" get their pay and that there is no reason why a loan would not be a reasonable option for workers who have been staring at zeroes on their pay statements.

"Now true, the people might have to pay a little bit of interest, but the idea that it's paycheck or zero is not a really valid idea," said Ross. His financial disclosure forms reveal $700 million in assets.

Trump, when justifying the shutdown, has frequently maintained, without providing evidence, that federal workers support the need for a border wall even if it means going without a paycheck.

The president, who often struggles with empathy, did not mention the furloughed workers during his Oval Office address to the nation earlier this month and has said that government employees "will make adjustments" to get by during the shutdown.

Kevin Hassett, chairman of the Council of Economic Advisers, has said of furloughed employees, "in some sense they're better off" because they get time off from work, akin to a vacation, and will get back pay down the road. Hassett has since said that he was taken out of context.

Lara Trump, the president's daughter-in-law and campaign aide, said this week that for the furloughed workers, "It is a little bit of pain but it's going to be for the future of our country."

Ross also said Thursday that it was "hyperbole" to say the shutdown was slowing down the American economy. But White House officials have warned that there was a chance of zero economic expansion this quarter if the partial government shutdown extends through March.

The partial shutdown began just before Christmas after Trump indicated that he wouldn't sign a spending bill unless it contained $5.7 billion for a border wall with Mexico.