More than half of U.S. consumers would rather watch a new feature film in the comforts of their own home over dedicated movie theaters, according to a recent study conducted by multimedia analytics firms Performance Research and Full Circle Research Co.

“Just as the country begins to open up there has been a swing toward increasing caution, with a majority of Americans clearly saying ‘not yet’ when it comes to attending large public events,” said Jed Pearsall, the president of Performance Research. 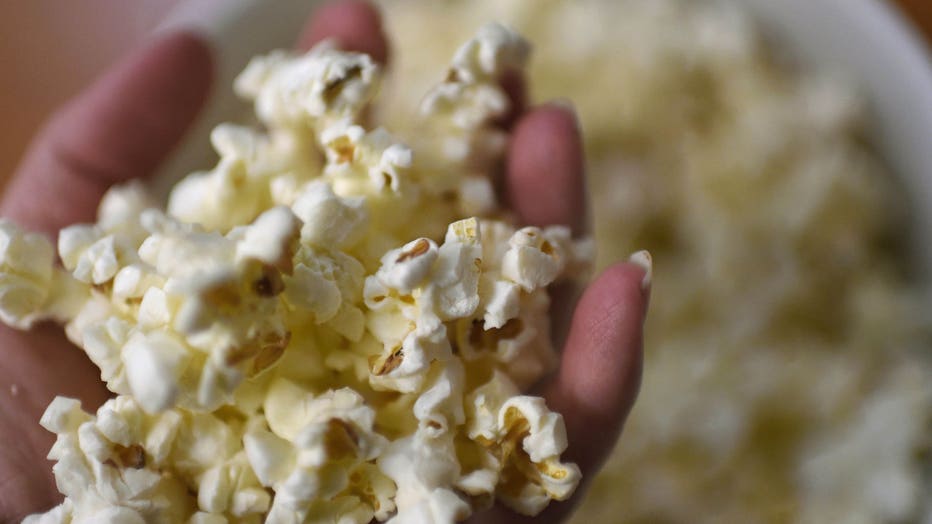 The survey of 1,000 people amid the coronavirus pandemic found that 70% said they are more likely to watch a new movie at home. Roughly 47% said they’re comfortable buying food and beverages from concession stands. (Photo credit: LOIC VENANCE/AFP via

Health-related anxiety over the safety of movie theaters during the coronavirus pandemic spells trouble for the already struggling industry.

U.S. consumers are very much concerned with the cleaning protocols and social distancing procedures that are being implemented in public venues.

“Event organizers should take notice,” commented Pearsall. “Fans of all types of events can identify significant milestones and new safety precautions that will get them back. Simply opening the doors will not be enough.”

When asked which movie genre would bring them back to theaters, comedy was the winner at 43 percent. Dramas were a close second at 35 percent while superhero action movies snagged third
place at 33 percent and horror movies secured fourth place at 19 percent.

Last but not least, 90 percent of respondents said their movie-watching decisions are dependent on whether a cure for the coronavirus is found.