Couple sues Taco Bell for deceptive advertising after being overcharged $2.18 for Chalupas

A couple in New Jersey is suing Taco Bell after they were charged $12.99 for a pair of Chalupa Cravings Boxes at Taco Bell they saw advertised for $5 each on TV.

GREEN BROOK, N.J. - A couple in New Jersey was so unhappy when they said they were charged $12.99 for a pair of Chalupa Cravings Boxes at Taco Bell they saw advertised for $5 each on TV, they decided to take their complaint to federal court and sue the company for deceptive advertising, according to reports.

According to law publication Top Class Actions, Nelson Estrella-Rojas and Joann Estrella said they were misled by Taco Bell’s “Librarian” TV spot featuring the $5 Chalupa Cravings Box, for which they claimed they were charged $6.06 each, before tax, in May 2018.

The couple asked to speak with the store manager, who told them that individual Taco Bells are not subject to charge exactly what’s advertised. The manager added that fine print in the advertising said that prices vary.

Nearly a year later, the grudge still remained and the couple filed a lawsuit against Taco Bell and Yum! Brands, its parent company.

Their attorney Douglas Schwartztold told NJ.com, “You can’t tell someone you are going to charge them $5 in big bold print and then take it away with a fine print disclaimer.” 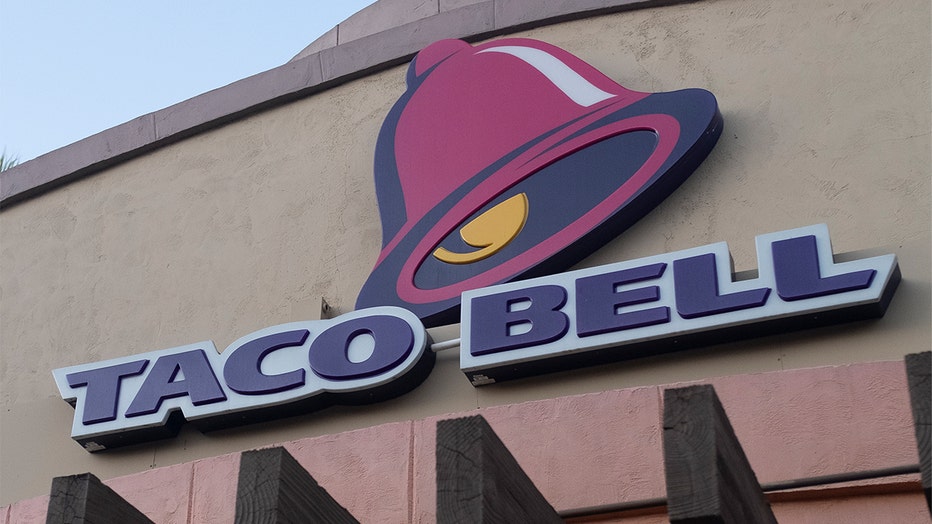 In a statement obtained by Fox News, a spokesperson for Taco Bell defended the advertisements as truthful. “Taco Bell and its franchisees are proud to provide millions of guests with delicious, affordable food every day. Our advertisements are truthful and accurate, and we will defend this case vigorously,” the spokesperson said.

NJ.com reported that the lawsuit was originally filed in Middlesex County Superior Court in August of 2019, but was recently moved to federal court by Taco Bell and Yum! Brands.

Schwartz said that he has spoken with at least 25 people who have experienced similar false advertising from Taco Bell.

“While it is $2 to my clients," Schwartz added. “It is hundreds of millions to Taco Bell.”