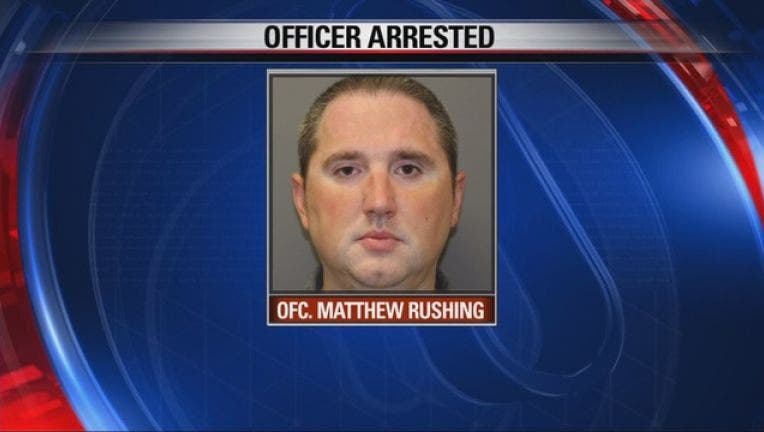 Matthew Rushing was arrested in June on felony charges of tampering with government records.

Rushing has been with the Dallas Police Department since 2008. He has been on administrative leave since June.

He now faces up to five years in prison.