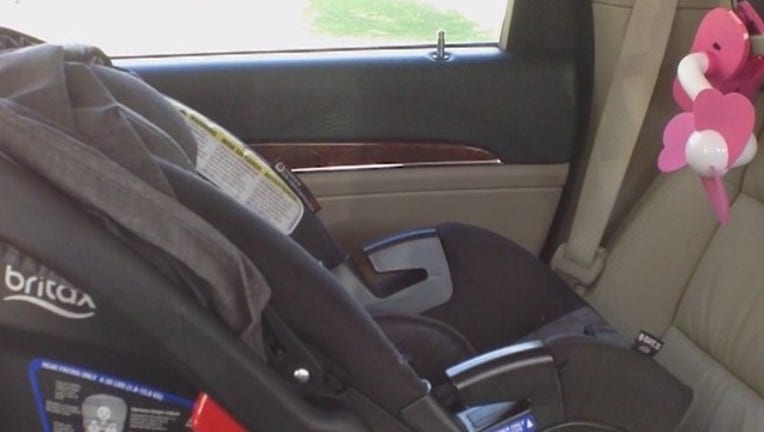 DALLAS –  Dallas police have identified a 2-year-old boy who died after being left in a hot vehicle.

Police on Monday said the victim was Boi Lei Sang.

Officers on Sunday afternoon responded to a report of a child left in a vehicle. The toddler was taken to a hospital, where he was pronounced dead.

Police initially said the victim was 3 years old, but later amended the information to say he was 2 years old.

The National Weather Service says the high in Dallas on Sunday hit 100 degrees.