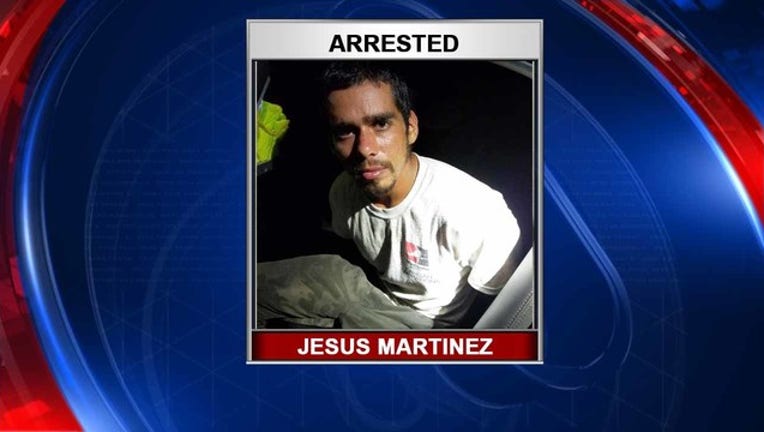 HOLIDAY (FOX 13) - A Pasco County man was arrested after a 2-year-old girl -- wearing nothing but a dirty diaper -- was found wandering a street by herself, deputies said.

On Sunday, a citizen found the child at the intersection of Orange Drive and Kibler Lane in Holiday. Deputies said the child was found walking by herself more than 1,000 feet away from her caretaker’s home. The citizen changed her diaper and put clean clothes on her before contacting the Pasco County Sheriff’s Office.

The child's caretaker was identified as Jesus Martinez, 27, of Holiday. Deputies said he was picking a fantasy football draft and didn’t realize the girl left, until a 6-year-old in the house realized she was missing.

Martinez was charged with child neglect. The child was unharmed.