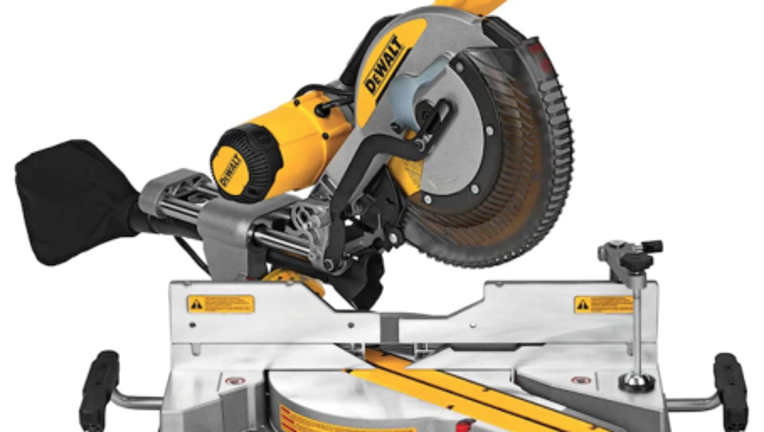 "The miter saw’s rear safety guard can break or detach, posing an injury hazard due to projectiles that can strike the user and bystanders and a laceration hazard to the user who could come into direct contact with the saw blade," the commission stated on its website.

The industry tool company said it has received 571 reports of the rear safety guard assembly or components breaking or detaching, including nine reports of laceration injuries.

The commission advises consumers to stop using the product immediately and contact DeWALT for details on how to receive a free repair kit or to take their saw to a DeWALT service center for a free repair.

The product is sold at various hardware stores including Lowe's and The Home Depot between April 2019 and May 2022 between $600 and $820.