Fire officials in Florida say electric vehicles are exploding as a result of the flooding caused by Hurricane Ian.

If you want a Dodge muscle car, you'd better be as quick as they are.

Dodge has opened the order books on its "Last Call" sale for the Challenger and Charger models.

The coupe and sedan are scheduled to be discontinued at the end of the 2023 model year.

Dodge said the V8-powered car will be the last eight-cylinder muscle cars it ever builds before it replaces them with the electric Charger Daytona SRT.

Along with all the standard versions of the two cars, Dodge has introduced six special-edition Last Call models that will be available in very limited supplies.

To make tracking the cars down simpler, if not easier, for shoppers, Dodge has launched a searchable website called the Horsepower Locator, which lists every available vehicle and the dealer it has been allocated to. 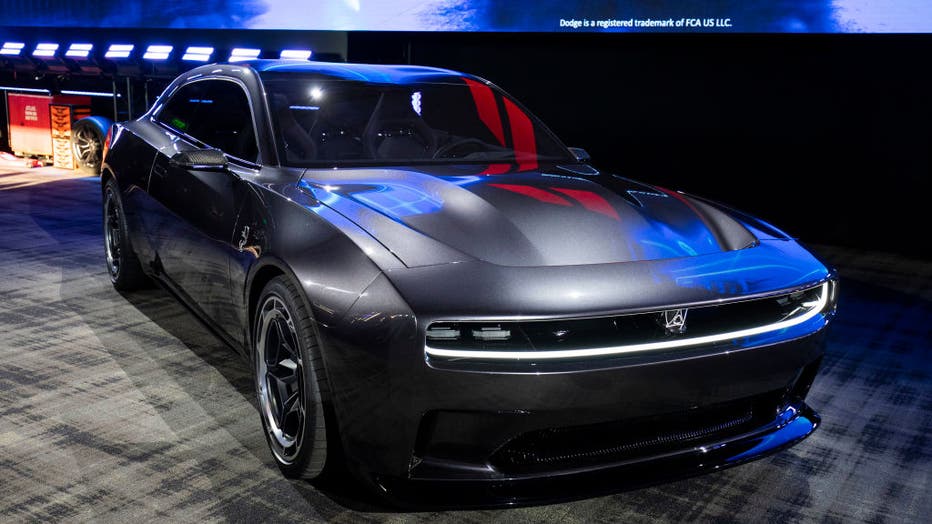 The only car missing is the mysterious seventh Last Call model, which was supposed to be revealed at the SEMA auto show in November, but it has been delayed due to supply chain issues, according to Dodge.

The only detail that's been released about the car is Dodge CEO Tim Kuniskis' description of it as "history making," which suggests it could be more powerful than the 808 hp Dodge Challenger SRT Demon that was released in 2018 and still holds the title of most powerful American muscle car ever.

GET UPDATES ON THIS STORY AT FOXNEWS.COM