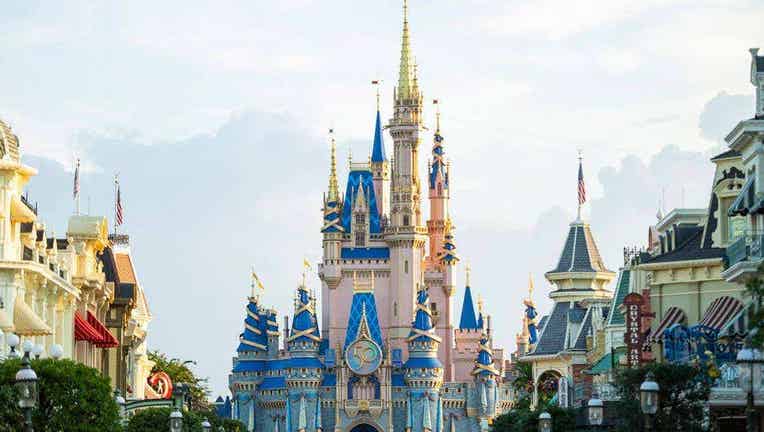 ORLANDO, Fla. - Walt Disney World in Orlando, Florida is known as "the most magical place on Earth," but even its most die-hard, loyal fans say the rising costs to take a family to the parks is becoming out of reach.

Online gambling website Time2Play recently surveyed 2,000 self-described Disney enthusiasts on how they feel about the rising costs of a family vacation to Disney World.

According to the results:

Fans were also asked how they feel about new services, like Genie+, and how much of an affect they have on their Disney day. Of those surveyed, 66.9% said they feel that if they don't upgrade to Genie+ and purchase additional individual Lightning Lane entries, they won't get the full Disney World experience.

For those who are still planning to take a trip to Disney, they said they expect their next trip to cost 35.7% more on average than their past visit. 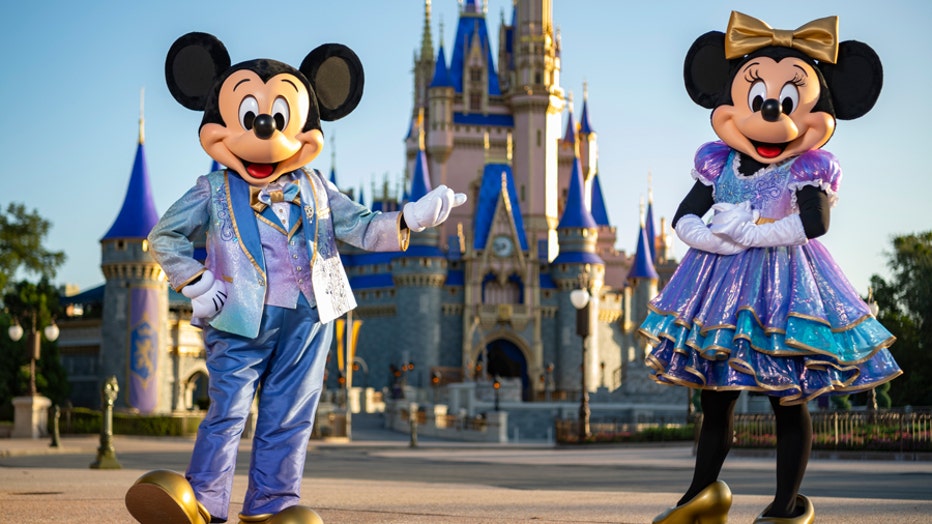 Back in May, FOX Digital spoke with some families who recently took a trip to Disney World – and were surprised at the sticker shock.

"I feel like Disney is pricing people out. Can the average working American family really afford this?" the mother said in remarks to FOX Business. "I've been coming to Disney since I was six years old. I'm 39 now. My kids thought Disney was magical and so for me, the cost was worth it, but I see that it's not the same Disney it was."

Justin, from Salt Lake City, Utah, said he and his wife have been bringing their kids to Disney for nearly 20 years, and that the rise in costs has been "incredible." He said that with their multi-day passes, the cost of tickets alone for their family of six was close to $3,500 and that they spent another $2,700 inside the park itself.

He now wonders if a Disney World vacation has "become something that's only for the wealthy, or the upper-middle class."

A standard, one-day ticket to a Disney World park costs $109.