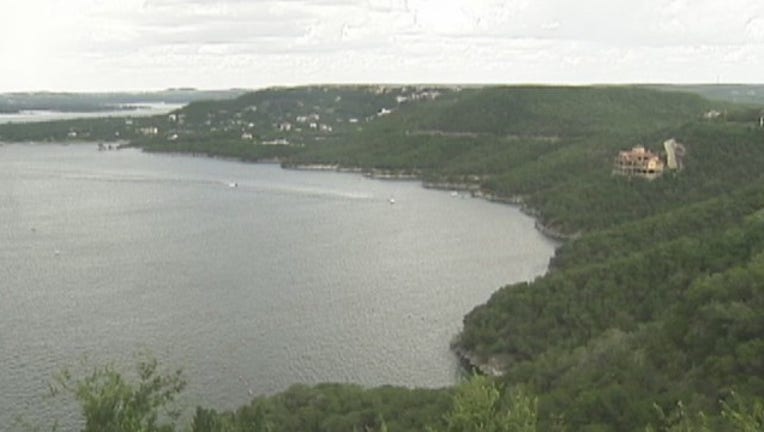 AUSTIN, Texas (FOX 7 Austin) - A diver who did not resurface from the Hurst Creek arm area of Lake Travis has been identified, according to the Travis County Sheriff's Office. 38-year-old Sbastian Medina-Page of Round Rock was pronounced dead at the scene by ATCEMS.

According to TCSO, first responders were called out to the Hurst Creek arm area shortly after 1 p.m. on Thursday, February 21 after a diver failed to resurface from the water. People in the area were able to recover the diver and CPR was conducted by first responders.

Medina-Page, a project manager/diver was working underwater to repair a broken pump for a private residence. TCSO is actively investigating the circumstances surrounding the incident.

While it is too soon to definitively determine the cause, evidence indicates a significant tangle in the line Medina-Page was tethered to, according to the Travis County Sheriff's Office. The investigation is ongoing and a final ruling will not be made until all evidence is collected and processed and the Medical Examiner’s report is finalized.

Diver dies after not resurfacing from Lake Travis