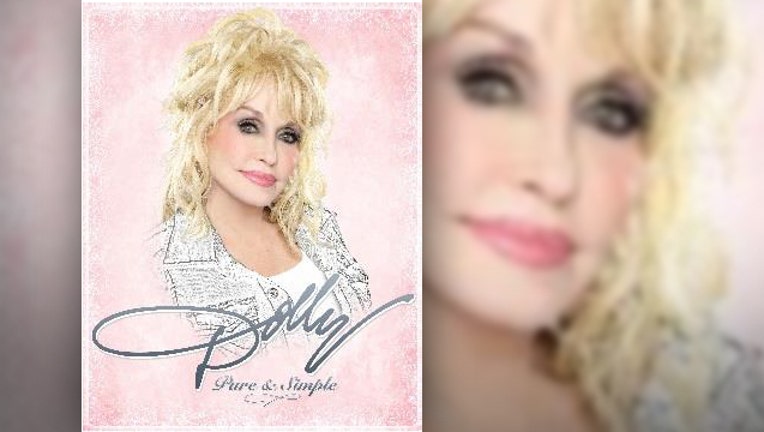 Big news Dolly fans, the 'Queen of Country' is heading to the Frank Erwin Center on December 6th for a stop on her Pure & Simple Tour.  Tickets go on sale Friday, June 24th at noon at TexasBoxOffice.com.

Get up to date on the new security policies at the Erwin Center.

Austin, Texas – Dolly Parton is set to bring her boundless energy to the Frank Erwin Center on Dec. 6 as she embarks on her first major U.S. and Canadian tour in more than 25 years. Tickets go on sale Friday, June 24 at noon at TexasBoxOffice.com.

As one of the hottest concert tickets of 2016, Parton’s legion of fans are destined to sell out the shows quickly. Parton’s set list will include hit songs all while weaving in a few new songs from her new album “Pure & Simple,” set for release this summer. She will also be playing songs that have not been heard live for decades.

“We’re so excited to get out there and see the fans again. I’m really looking forward to singing songs the fans have not heard in a while, as well as the hits, while debuting a few new ones off Pure & Simple,” Parton said.

Tickets and official VIP packages are available; details and purchasing info can be accessed at DollyPartonEntertainment.com/tour.