LinkedIn has published its fifth annual ranking of the best workplaces in the United States. Here's a look at which employers landed in the top 20:

Domino’s recently announced changes to one of its popular menu options. While the chain is known primarily for pizza, it also offers a variety of chicken wing options to its customers.

According to a recent announcement, however, customers are going to start getting less wings.

At the 2022 ICR Conference, Domino’s CEO Ritch Allison explained that several changes will be coming to the Domino’s menu, Nation’s Restaurant News reports. He stated that the chain’s $7.99 carryout deal will now only include eight wings.

Allison explained that commodity costs and inflation are responsible for the reduction in wings. The move is reportedly being made in anticipation of increases in both the cost of food and wages. 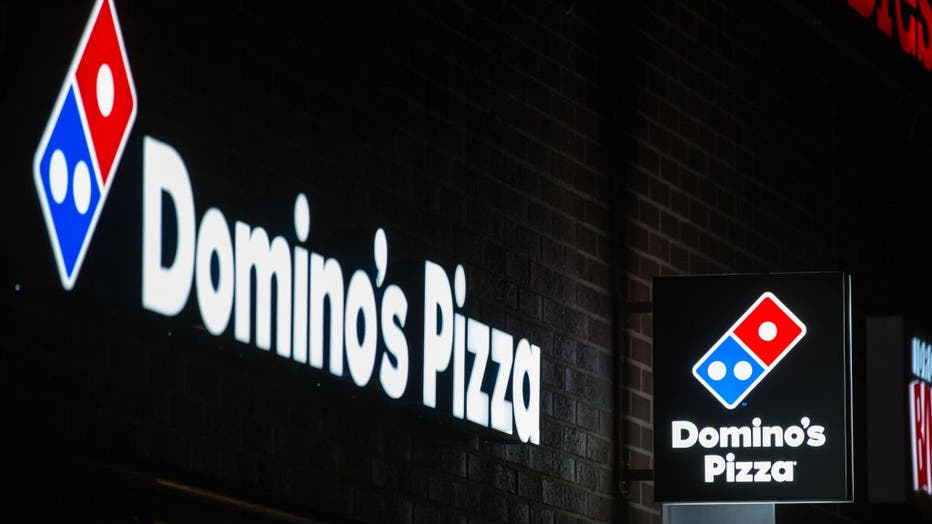 The $7.99 carryout deal will also become an online-only deal.

Domino’s CEO also discussed how digital sales have shown the company areas where it can grow. According to the report, about 50% of Domino’s sales come from digital orders. Of those orders, two-thirds are made up of delivery orders.

The rest of the digital sales come from take-out orders.

Part of Domino’s move towards focusing on digital orders was also inspired by streamlining employee responsibilities. With more orders coming from digital sources (websites and apps), that means that fewer employees are needed to answer the phone.

The company also stated that it plans to continue to invest in its supply chain infrastructure in the coming year, along with investing in new technologies to drive growth.