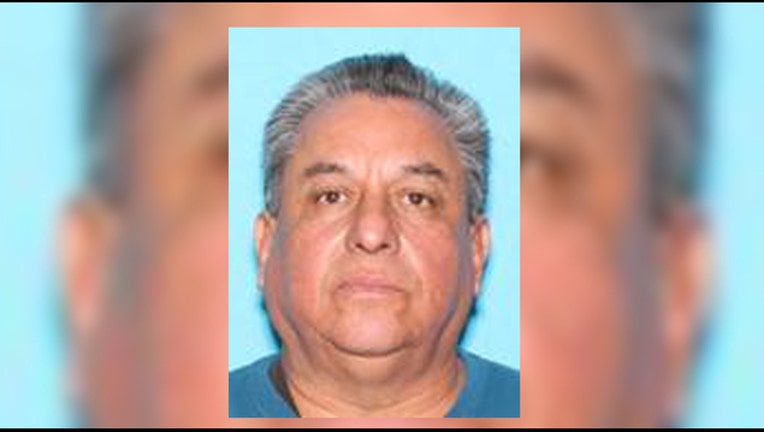 AUSTIN, Texas - The Texas Department of Public Safety (DPS) has increased the reward to $8,000 for any information leading up to the arrest of 63-year-old Manuel Raul Maese, a Texas 10 Most Wanted Sex Offender and this month’s featured fugitive.

Maese is considered to be a high-risk sex offender and is wanted for indecent exposure and failure to comply with sex offender registration requirements.

He has been wanted since March 2015 and has an extensive criminal history in El Paso County, including a conviction for indecency with a child and six convictions for indecent exposure.