AUSTIN, Texas - Huston-Tillotson University has a new president and CEO.

The university's Board of Trustees announced Friday Dr. Melva K. Williams will take over as the institution's seventh president and CEO effective August 15 following a national search.

"I am honored and energized to serve as HT’s second female president," Williams said. "The trust of the Board of Trustees and the HT Presidential Search Committee is very much appreciated, and I look forward to advancing an aggressive agenda that will ensure HT’s continued success." 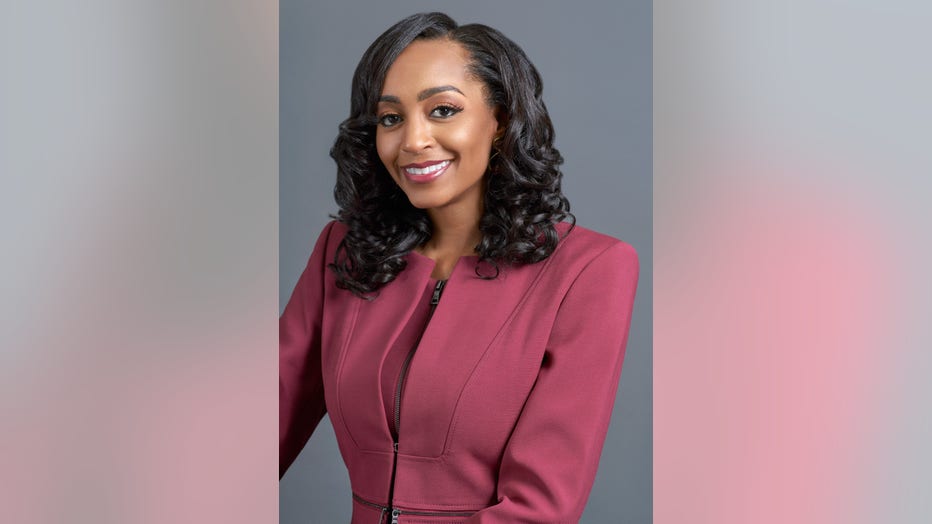 Williams brings her vast higher education experience as an innovative scholar in positions as chief of staff, vice chancellor and associate dean, managing multiple aspects of student affairs and enrollment management, ranging from athletics to recruitment, says the university.

Williams previously held numerous positions within the Southern University System in Louisiana including, executive associate to the chancellor, assistant vice chancellor and vice chancellor for student affairs and enrollment management at SU-Shreveport, vice chancellor at SU-New Orleans, and System chief of staff.

A former associate dean of College at Centenary College of Louisiana, Williams has concurrently served as a professor, lecturer and board member at several colleges and universities.  Recently, she served as the senior director of programming for the Clinton Presidential Center, says the university.

She is also the co-founder of the Higher Education Leadership Foundation (H.E.L.F.), a founding board member and board president for Magnolia School of Excellence, and is a national spokesperson for emotional intelligence development.

Williams was selected from a pool of nearly 50 applicants which was narrowed to eight semi-finalists then four finalists.