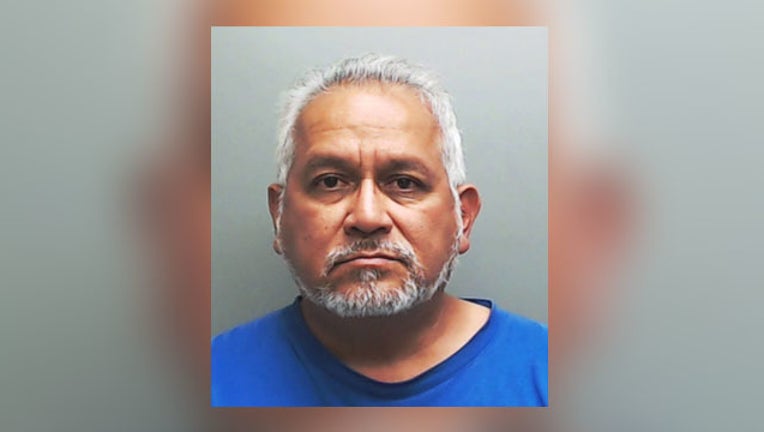 BUDA, Texas - The Lone Star Fugitive Task Force executed an arrest warrant Monday without incident in the 500 block of Torrington Street, in Buda around 2 p.m.

Ruben Garcia,59, was taken into custody and charged with two counts of sexual assault of a child and one count of  indecency with a child by sexual contact.

Garcia is an associate pastor at Betania Baptist Church on Tillery Street in Southeast Austin.

The arrest stems from a 2015 investigation in the Corpus Christi area.

Task Force Officers later learned that Garcia also has a similar indictment out of Hays County, from 2016.

Officers were able to arrest him Monday, thanks to surveillance at the church and Garcia's home.

They're asking any additional victims to come forward as the investigation continues.