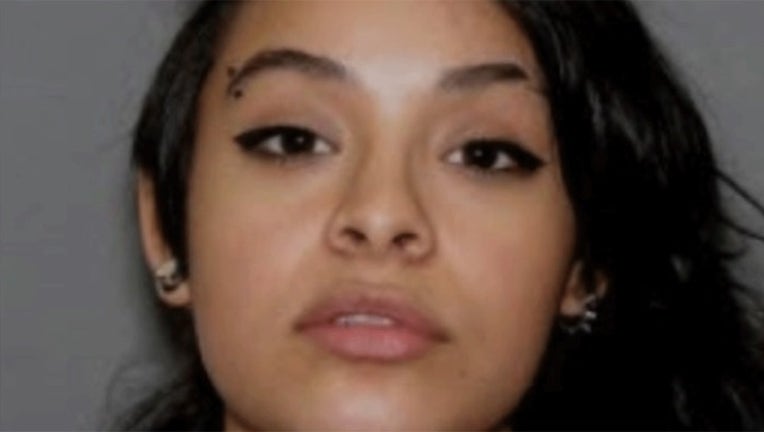 A woman found dead and bound in a suitcase in a wooded area of Greenwich, Connecticut, was identified as Valerie Reyes, 24, of New Rochelle, New York. (NYPD file)

NEW YORK (FOX 5 NY) - Police in Greenwich, Connecticut, say they have made an arrest in the slaying of a 24-year-old woman whose body was found stuffed inside a suitcase.

The New Rochelle, New York, woman's remains were found Feb. 5 in a wooded section of Greenwich.

Reyes had been reported missing on Jan. 30 when she did not show up for work at a bookstore.

Officials said her hands and feet were bound when her body was found by highway workers.

Police say they have examined hundreds of hours of surveillance footage in the case and interviewed several potential witnesses.