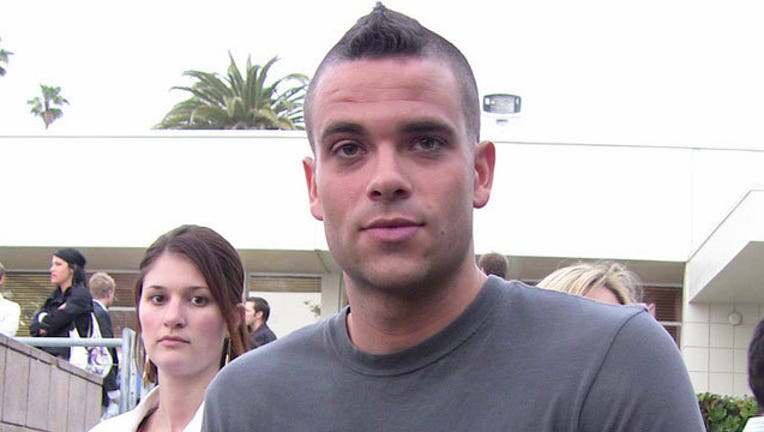 LOS ANGELES (AP) — An actor who starred on the musical dramedy "Glee" is scheduled to turn himself in to federal authorities Friday in a child pornography case.

Mark Salling, who played bad-boy Noah "Puck" Puckerman on the series, is scheduled to be arraigned on two charges of receiving and possessing child pornography.

The 33-year-old actor was indicted by a grand jury last week.

Salling's publicist did not return an email seeking comment.