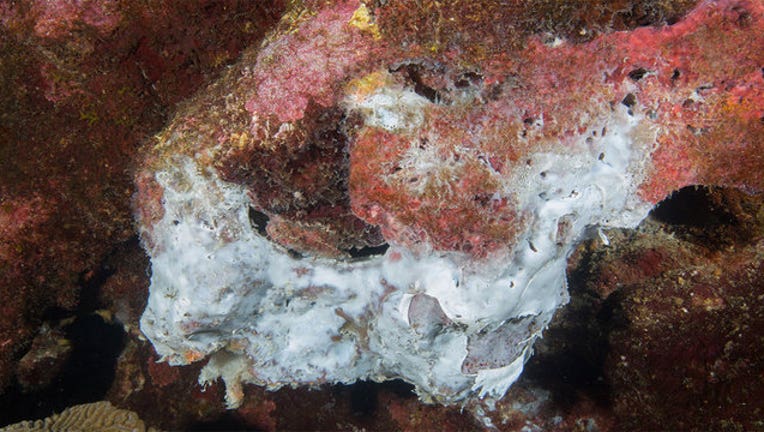 GALVESTON, Texas (AP) - A marine biologist says a die-off of some coral at a marine sanctuary in the Gulf of Mexico appears to be over but experts still don't know why it happened.

She says researchers later this month hope to return to the East Flower Garden Bank, where about 6 percent of the coral in shallow areas died.

Some sport divers on July 25 reported green, hazy water and damage to coral and sponges in the sanctuary, about 100 miles south of the Texas-Louisiana border.

Researchers have been collecting water and other samples for testing.