AUSTIN, Texas - A man has been charged for inappropriately touching a four-year-old child in his family.

On May 24, the child's mother called the Austin Police Department at around 3:30 p.m. to report the incident at a home on William Cannon Drive.

Police say in court documents that when officers arrived at the home, they met with the victim's mother, her husband, the suspect, and three minor children - including the victim.

The suspect at first denied touching the victim, court documents say, but later changed his answer when asked if the victim's DNA would be found on him. 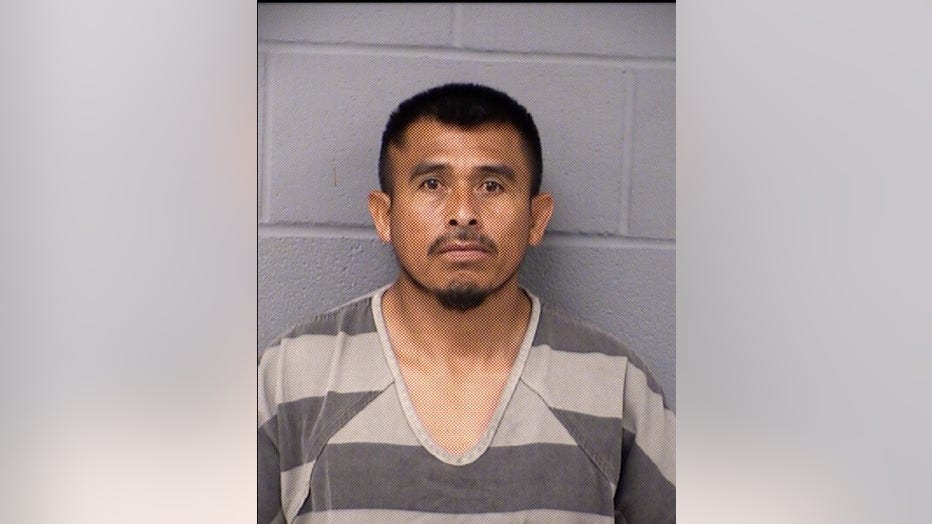 The victim's mother identified the suspect as 41-year-old Daniel Salvador. He's been charged with aggravated sexual assault of a child less than six years of age which is a first-degree felony.