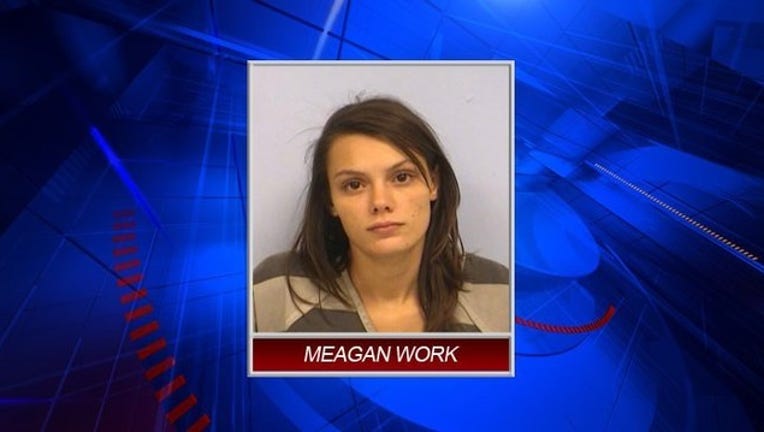 FOX 7's Elizabeth Saab learned Work delivered a boy in February. Shortly after, a hearing was held and the baby is now in foster care.

Work's boyfriend, Michael Turner, is the presumed father. The two have been charged and are being held in connection with the death of Work's two year old son, Colton.

Colton Turner was reported missing last September. He was later found in a shallow grave in South Austin.

"In order to protect this child from undue duress surrounding this tragedy, we decline all requests for comment. Please understand that Colton's Law will save and protect thousands of children per year in Texas from suffering the same fate as Colton."

The statement was signed by Work's aunt Raquel Helfrich and Liz St. Clair, a family friend.