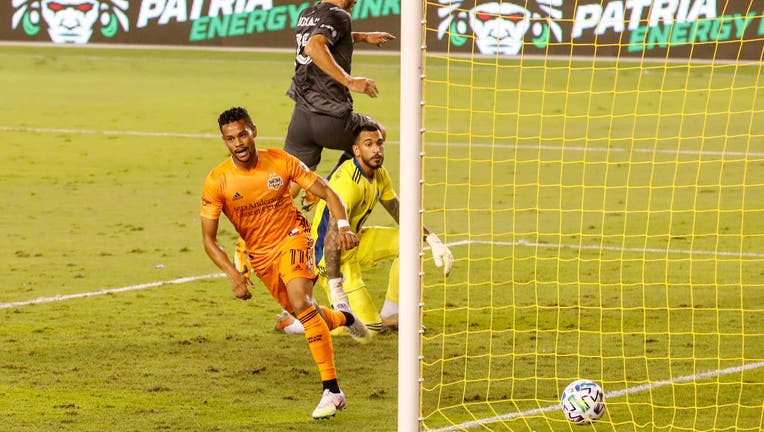 Thomas McNamara #11 of Houston Dynamo celebrates scoring a goal in the second half against the Minnesota United at BBVA Compass Stadium on September 02, 2020 in Houston, Texas. ((Photo by Tim Warner/Getty Images))

HOUSTON - The Houston Dynamo are back at BBVA Stadium on Saturday and are welcoming fans to the venue for the first time since the end of February!

They are the first sports team in Houston to host live spectators since the Coronavirus shutdown earlier this Spring.

Saturday’s match against Minnesota United will allow up to 3,000 attendees, which is 13.6% of the stadium’s official capacity, after the venue received approval from local health and government officials. 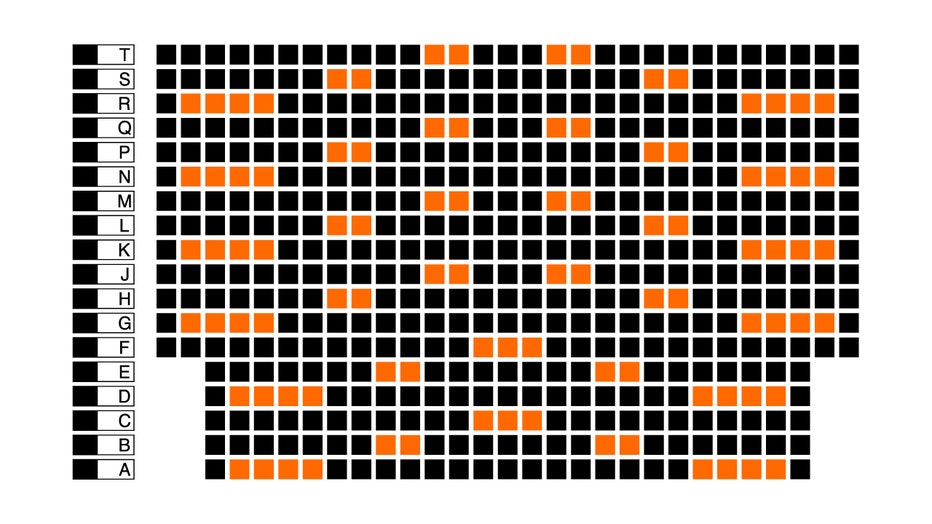 This is an example of a seating map at one of BBVA Stadium's sections.

Houston claimed a 3-0 victory over Minnesota earlier this month in the first meeting between both clubs. The Dynamo enter Saturday’s game with a 4-2-2 record against Minnesota and a 4-0-1 record at BBVA Stadium.

The first whistle blows at 7 p.m.