The final report is supposed to be out before winter. This preliminary report’s recommendations and review were as harsh on Texas as the extreme winter weather.

"The significant percentage of these folks died due to lack of electricity. Some people literally froze to death," said Rich Glick, chairman of the Federal Energy Regulatory Commission, or FERC. "In this day and age, we have people who froze to death due to power outages. That’s beyond acceptable." 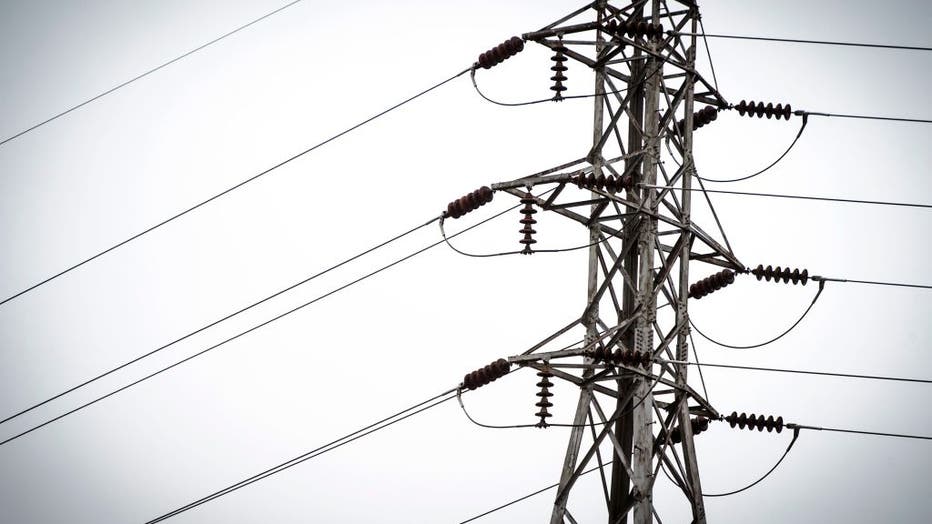 Staff at the Federal Energy Regulatory Commission and the North American Reliability Corp. made their recommendations to FERC's four commissioners while presenting a preliminary report on the February disaster, which left millions of people without power during subfreezing temperatures.

Natural gas generation facilities account for more than half of all outages.

The group made some 28 recommendations in hopes of preventing power outages and tragic outcomes.

"We want multiple disaster plans in the future proposing to require plans. The cold weather part to that plan to have more meat on the bones," said Heather Olsen with the North American Reliability Coalition.

And others like requiring electricity generators to identify and protect cold weather critical components, retrofit or build new units able to operate at specific temperatures and owners be provided compensation for costs.

"I think the problem is just really much bigger than what your weatherization standards are," said FERC Commissioner Mark Christie. "I think it goes to how you achieve resource adequacy. But I also know it’s up to Texas to figure this out. It’s their choice, and I think they'll get it figured out."

FERC has no direct authority over ERCOT, which runs the Texas power grid. That led to another recommendation that Texas needs to be better connected to the rest of the nation so electricity can be brought in if needed.

"ERCOT is essentially an island unto itself in large part because Texas wants to avoid having its grid be regulated in part by this commission," Glick said. "From my perspective, that is very short-sighted and amounts to nothing more than cutting off your nose to spite your face."

Unlike other grid operators, ERCOT does not pay providers to ensure power in a pinch, which would raise prices for electricity customers. Instead, ERCOT depends on higher wholesale prices during shortages to give producers an incentive to generate power.

According to the report, freezing issues were the largest cause of outages, at 44%. That included frozen instruments and wind turbine blades. Fuel supply problems were the next biggest factor, at 31%. Supply issues were mostly related to natural gas, including frozen wellheads.

A final report is expected in November.

The Public Utility Commission and ERCOT are promising sweeping changes.