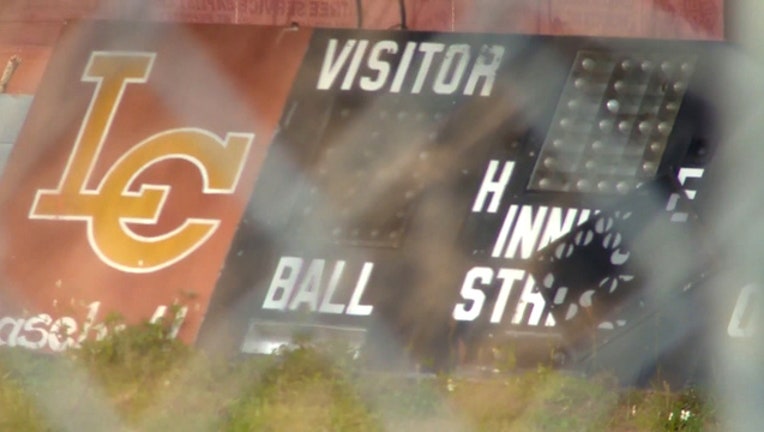 BRISTOL, Fla. (FOX 13) - Officials say a high school baseball coach and his wife were electrocuted while installing a new scoreboard at a Florida baseball field to replace one that had been destroyed by Hurricane Michael.

The accident occurred in Bristol. Members of the baseball team and their families were putting up the scoreboard Sunday afternoon. Coach Corey Crum was working alongside his wife, Shana, and their 14-year-old son, reports WCTV.

The boom lift he was operating touched an overhead power line. Shana came to her husband's aid and was also electrocuted. The couple's son, Chase, was injured but survived the accident.

Liberty County Sheriff's officials said in a Facebook post that team members were taken to the gym, where grief counselors were available.

"Here we have this family, this coach using his own time, the athletes ont he team themselves and their parents were out there trying to work on our park today," said Liberty County Sheriff Eddie Joe White. "No one would ever expect this to happen. The only way to describe it is just, you know, a tragedy -- a horrific accident."