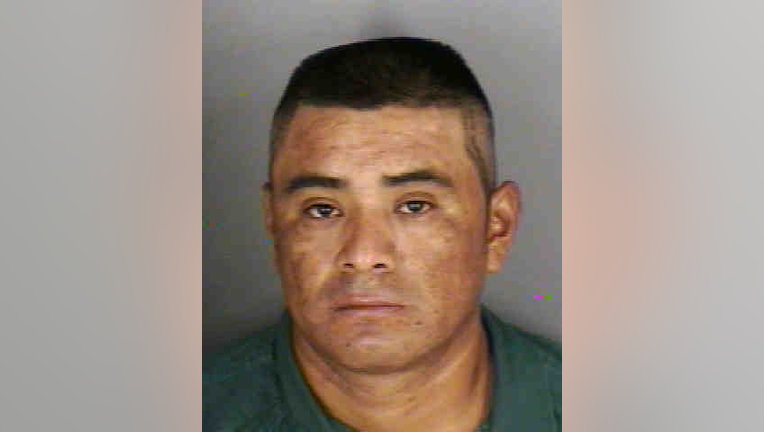 COLLIER COUNTY, Fla. - The Collier County Sheriff's Office is asking for the public's help finding a man they say raped a young girl.

"We need your help in locating this animal," the sheriff's office wrote in an earlier post on Facebook.

Deputies say Roberto Lopez, 40, is wanted on a  charge of sexual battery on a victim under 12. They say his last known address is at the Tower Rentals in Immokalee, Florida. Lopez is known to frequent bars and the area of N. 2nd and Azteca. He is normally picked up for work at Camp Rojo, according to the sheriff's office.

In an earlier Facebook post which has since been deleted, the sheriff's office stated that the little girl he is accused of assaulting was 2-years-old and is in critical condition. In an updated post on Thursday, the sheriff's office said that the victim is safe and in the custody of the Florida Department of Children and Families. They also said they would not release the age of the victim.

Deputies said they learned of the crime "after the child was brought to a hospital for injuries her family believed she sustained during a fall. Medical professionals who examined the child contacted deputies when they suspected a crime that was sexual in nature."

The sheriff's office previously states on Facebook that "this guy is pure evil and does not need to be on our streets."