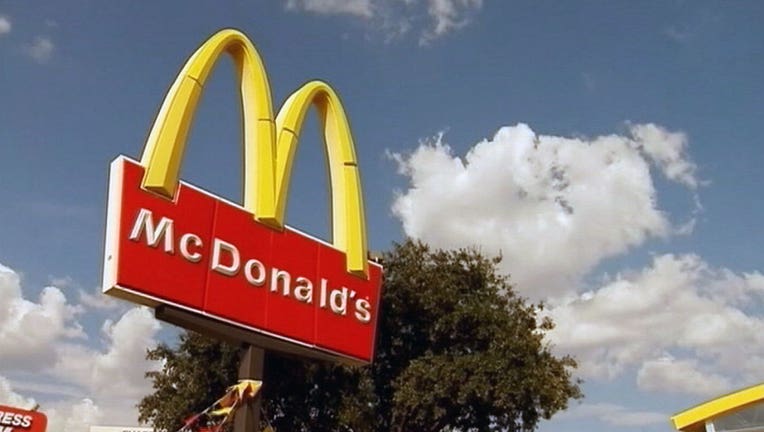 A McDonald's location is so desperate for workers that it has offered people $50 just to show up for a job interview.

The Tampa location is owned by the Caspers Company, which has dozens of McDonald's franchise locations in Florida.

Despite the free money, the restaurant was still reportedly having trouble finding staff.

Business Insider reports the franchise owner described the situation as "a perfect storm," with business booming, making them busier than usual while they’re understaffed.

"You've got a lot of people with a lot of money, and they're out there shopping," Blake Casper told the outlet. "And then, on the flip side, we're scrambling for help."

Surprisingly, the $50 offer reportedly hasn’t attracted many applicants. Casper did say, however, that other hiring efforts have worked well, including referral programs, hiring bonuses, and allowing people to apply via text message.

He also said that he has raised starting wages to attract more workers.  A sign outside the restaurant now says "Get hired today $11.50/HR".