ROUND ROCK, Texas - A former Hutto youth coach has been arrested and charged with indecency with a child following accusations that he had sexual contact with a 10-year-old girl.

41-year-old Caleb Heath Studebaker is accused of inappropriately touching the girl on or around September 4 in Williamson County. 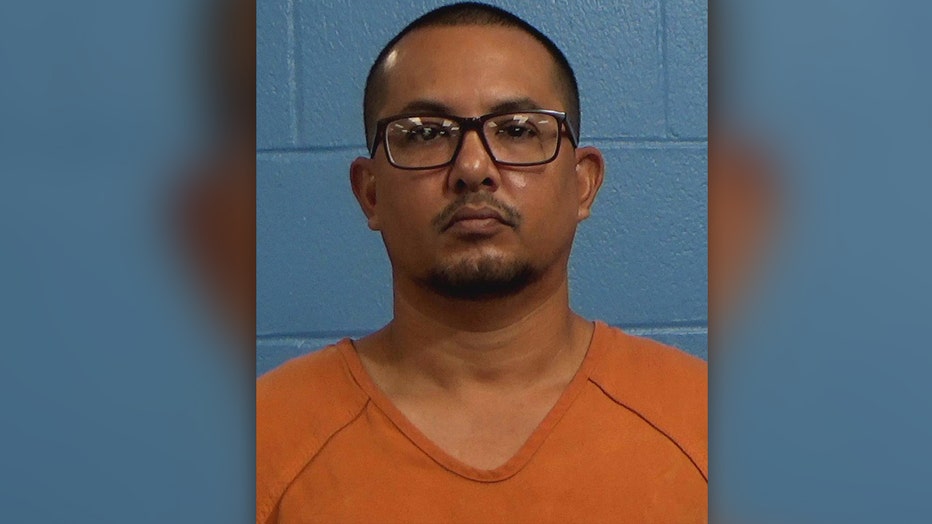 At the time of the alleged offense, Studebaker was the President of the Hutto Youth Football and Cheer Association (HYFCA).

HYFCA released a statement saying, "We are aware of the allegations made against our former HYFCA president, Caleb. These allegations are external and have no connection to HYFCA or CTYFL. The allegations will be handled by the appropriate authorities as necessary. We, as a board, have taken the steps needed to ensure HYFCA can move forward and continue to operate as scheduled."

A warrant was issued for Studebaker and he was arrested.

Studebaker was booked into jail and released the same day after posting a $35,000 bond.