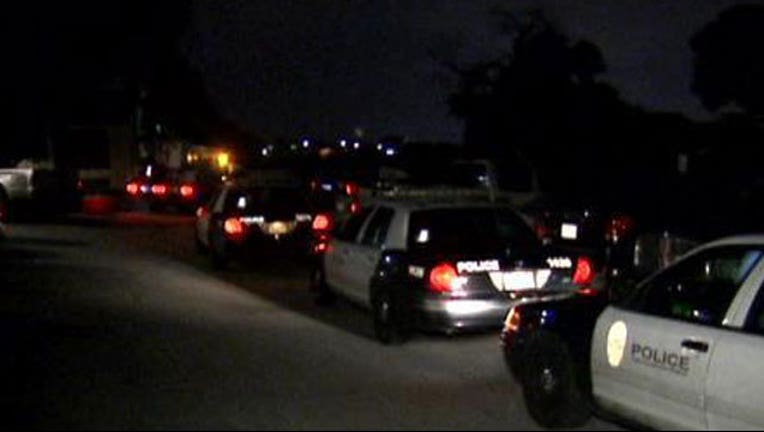 Austin police have confirmed that a four-year-old child has died after being electrocuted. It happened after 7 p.m. on May 26 in the 2400 block of Wickersham Lane just off Oltorf.

Not many details are being released at this time but police say the death is accidental and not suspicious.

A neighbor tells FOX 7 that the child was shocked by an air conditioning unit.

The investigation continues and this story will be updated as more information becomes available.