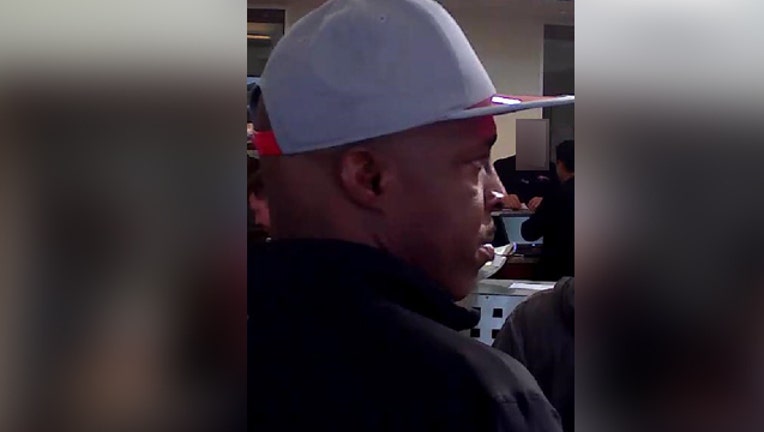 The Austin Police Department have released the photo of the suspect wanted in connection with the robbery of Frost Bank on May 13.

Police said the suspect walked into the Frost Bank on 111 E. Anderson Lane Friday around 5:45 and demanded money.

According to police the suspect ran from the scene with an undisclosed amount of cash. No one was hurt.

Police released the following description of the suspect:

According to police, the suspect was last seen wearing a baseball cap, a black jogging top and black pants.

Police said this is the ninth bank robbery to occur in Austin this year.