Two gang leaders were sentenced to 25 years to life in prison Friday for their role in the brutal killing of 15-year-old Lesandro "Junior" Guzman-Feliz in 2018.

NEW YORK - Two alleged gang leaders who were convicted for ordering the 2018 murder of Lesandro "Junior" Guzman-Feliz were sentenced to 25 years to life in prison on Friday afternoon.

Diego Suero, 33, and Frederick Then, 24, are accused of being the heads of the Los Sures set of the Trinitarios gang and ordered other gang members to murder the 15-year-old after a case of mistaken identity.

Gang members attacked Junior on the street and chased him into a bodega on East 183rd Street and Bathgate Avenue, where he was punched and dragged out of the store onto the sidewalk, where he was brutally hacked with knives and a machete. 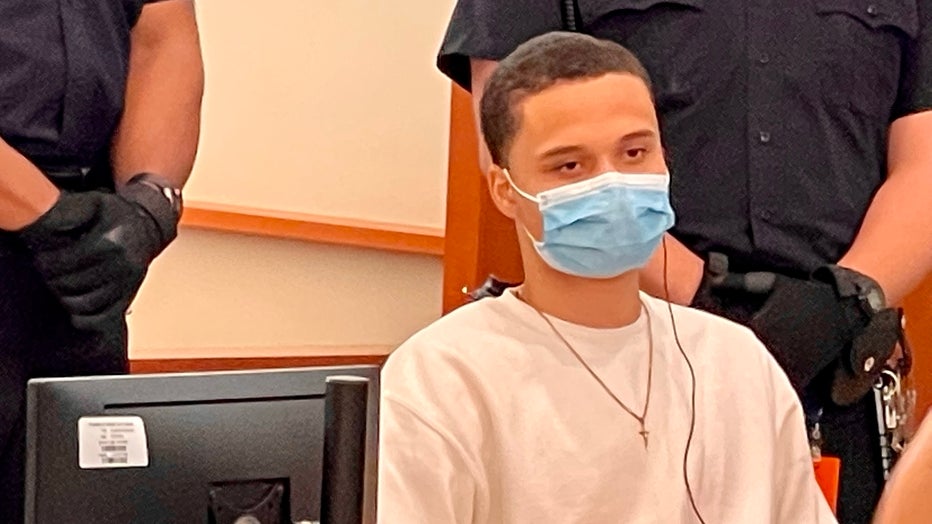 Junior's brutal murder sparked outrage across the city and internationally, with the hashtag #JusticeForJunior calling for his killers to be brought to justice.

"The defendants, leaders of a Trinitarios set, instructed their members to carry out violent acts, which resulted in the killing of Lesandro ‘Junior’ Guzman-Feliz. The cruel attack was caught on surveillance video and went viral. The shocking images of Junior’s last moments saddened and outraged all who saw them," said Bronx District Attorney Darcel Clark. "Today, the leaders whose order meant death for a 15-year-old boy were sentenced to 25 years to life years in prison. Junior’s family has suffered immensely and will forever miss him. We hope today’s sentence brings some peace to them and the Bronx community." 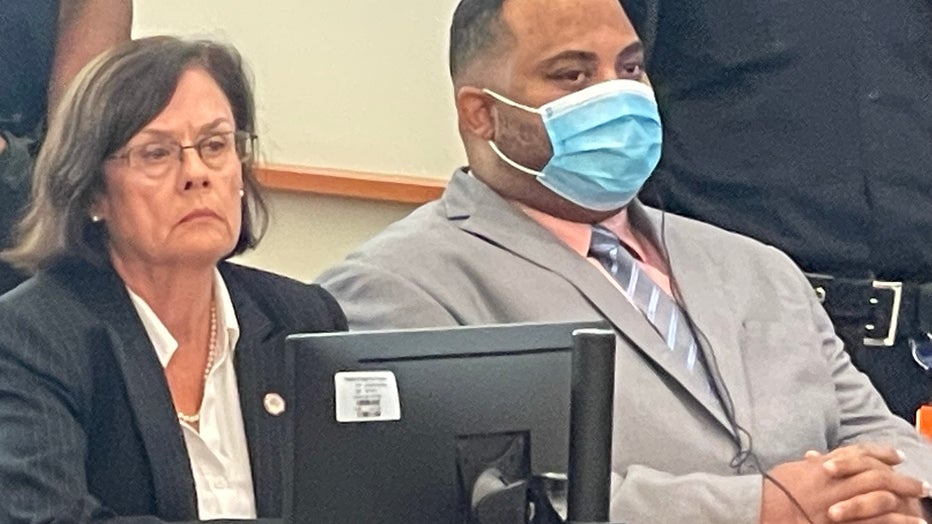 Guzman-Feliz's mother, Leandra Feliz, was in attendance at the sentencing.