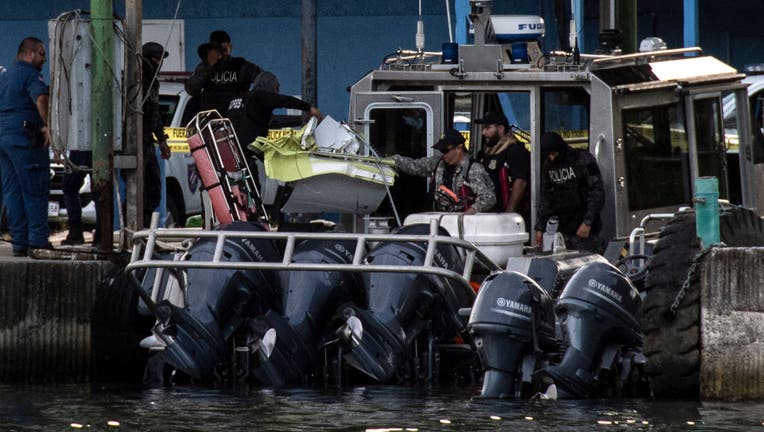 Coast Guard personnel from the Costa Rican Ministry of Public Security unload from their vessel debris and items found during the search for a small plane that crashed off the coast of Costa Rica on the eve, in Limon, Costa Rica, on Oct. 22, 2022. (P

SAN JOSE, Costa Rica - A German business tycoon who owns Gold’s Gym, among other brands, is believed to be among those feared dead after a small plane crashed off the Costa Rican coast.

Costa Rican authorities said Sunday that the bodies of one adult and one child were found but had not yet been identified. Pieces of the aircraft were also found in the water, along with backpacks and bags.

The twin-engine turboprop aircraft, carrying six people, went missing on Friday off the Caribbean coast. A flight plan filed for the small plane listed Rainer Schaller as a passenger. A man by the same name runs international chains of fitness and gym brands, including Gold’s Gym and McFit. 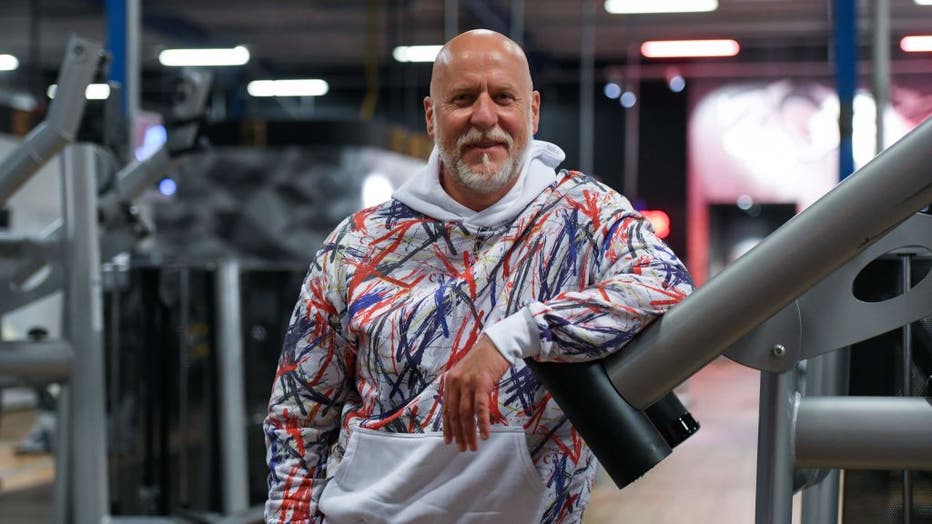 FILE - The owner, Rainer Schaller, poses at the McFIT Studio fitness center in Cologne, western Germany, early on May 11, 2020, as the place reopened at midnight after the lockdown due to the coronavirus pandemic. (Photo by INA FASSBENDER/AFP via Get

All five passengers were believed to be German citizens, said Costa Rican Security Minister Jorge Torres. The plane’s pilot was Swiss. At least one other of those aboard the plane seemed to be a relative of Schaller, but the relation was not immediately confirmed by authorities.

The plane was a nine-seat Italian-made Piaggio P180 Avanti, known for its distinctive profile. It disappeared from radar as it was heading to Limon, a resort town on the coast. The security minister said the flight had set out from Mexico.

"Around six in the afternoon we received an alert about a flight coming from Mexico to the Limon airport, carrying five German passengers," Torres said.

A search started immediately but was called off temporarily due to bad weather. Over the weekend, search teams concentrated on a site about 17 miles off the coast from the Limon airport. 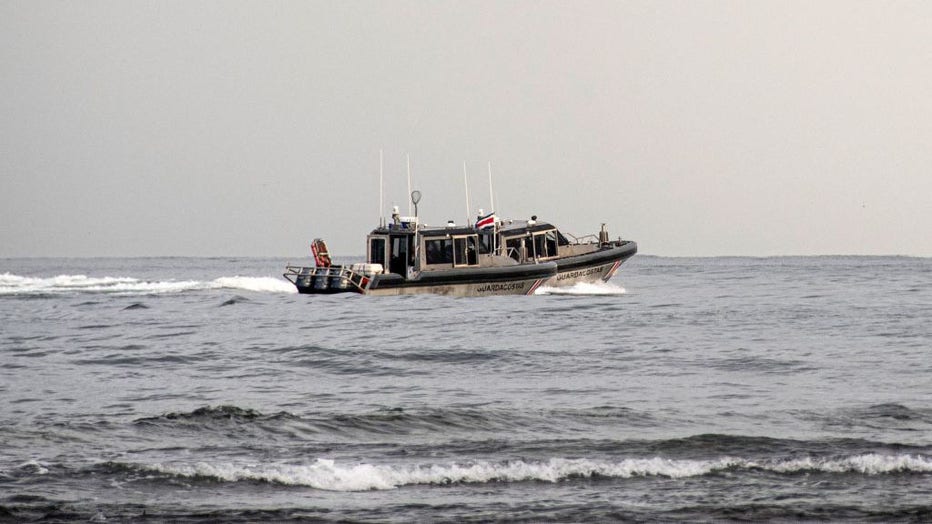 Vessels of the Coast Guard search for missing passengers of a small plane that crashed off the coast of Costa Rica in Limon, on Oct. 23, 2022. (Photo by EZEQUIEL BECERRA/AFP via Getty Images)

Schaller is listed as the "Founder, Owner, and CEO of the RSG Group," a conglomerate of 21 fitness, lifestyle, and fashion brands that operates in 48 countries and has 41,000 employees, either directly or through franchises.

Its most famous fitness brand, Gold’s Gym, surged in popularity after being frequented by famous clients like Arnold Schwarzenegger and featured in the 1977 documentary "Pumping Iron." Gold’s Gym, which first opened in Venice Beach, California, was later franchised and sold to different private equity firms. Schaller’s RSG Group acquired Gold’s Gym in 2020. 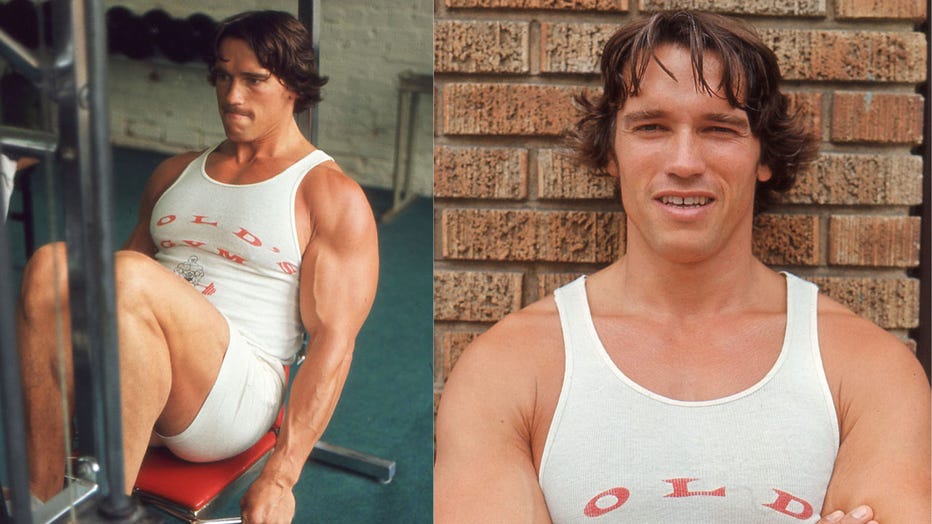 The RSG Group did not respond to requests for comment on whether Schaller had been aboard the plane.

Schaller was also in the news in 2010 for his role as organizer of the Berlin Love Parade techno festival. A crush at the event killed 21 people and injured more than 500. Authorities at the time said Schaller’s security failed to stop the flow of people into a tunnel when the situation was already tense at the entrance to the festival grounds.

Schaller fought back against the accusations of wrongdoing, noting that his security concept received official city approval.

RELATED: Owner of Gold's Gym in Michigan says 'enough is enough' and reopens to members (2020)