On Thursday, Governor Greg Abbott traveled to Southeast Texas to survey the damage from Hurricane Laura and meet with local officials.

During the press conference,  Abbott commended the Southeast Texas community for evacuating ahead of the storm, stating that that actions may have minimized the loss of life.

"While we are grateful that the damage of Hurricane Laura was far less severe than expected, many communities in Southeast Texas have experienced significant damage from this storm — and the State of Texas is already initiating recovery efforts and ensuring these communities have the support they need to rebuild," said Governor Abbott. "I am thankful for the proactive leadership by local officials and for the way Texans in the region took action to protect themselves and their families by evacuating ahead of the storm. I urge those affected by the hurricane to continue to pay attention to the direction of local officials as they seek to return to their homes.” 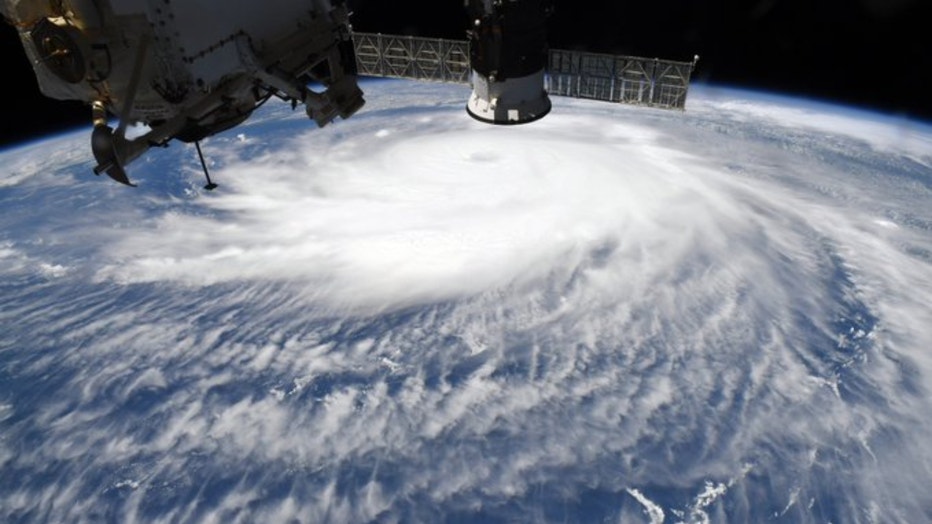 Abbott says recovery efforts have already begun in the areas most affected by the hurricane, with several state agencies standing by to provide search and rescue operations if needed.

"A number of medical resources were deployed ahead of the storm and remain in affected areas to assist in recovery efforts. Over 350 Emergency Medical Task Force Members are currently deployed, and over 144 hurricane evacuation missions have been conducted," a press release from the governor's office stated.