Police are investigating a science experiment gone wrong at Granbury Middle School last Friday that landed a 12-year-old boy in the hospital with severe burns to both of his hands. The experiment involved hand sanitizer and fire.

The district would not say how long the teacher had been with the district and referred to police for more information.

Granbury police are investigating a science experiment gone wrong at Granbury Middle School last Friday that landed a 12-year-old boy in the hospital with severe burns to both of his hands.

"We found out that the teacher had been doing a science experiment," explained Granbury Police Lt. Russell Grizzard. "They put hand sanitizer in the students’ hands and lit it. They had done it multiple times with other students throughout the day without incident."

He says the idea was to show the students how quickly the alcohol in the hand sanitizer would burn. 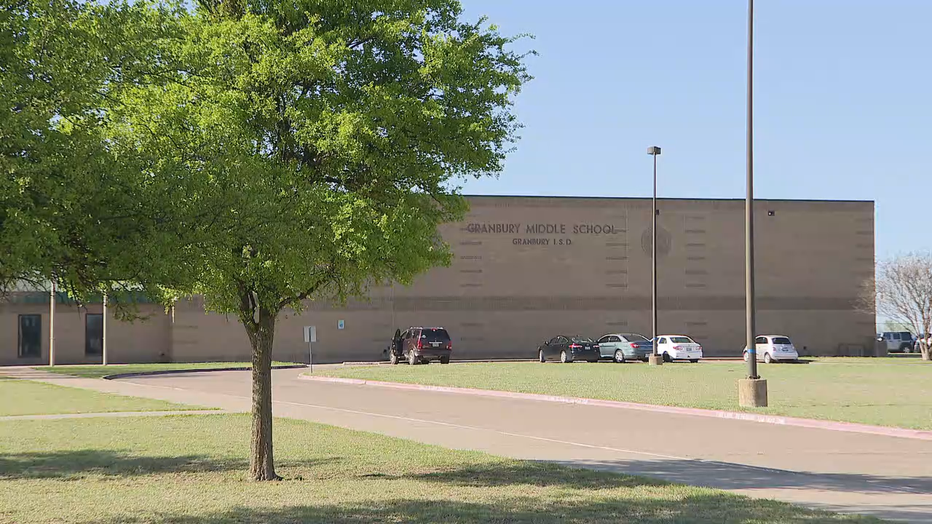 "This one, for whatever reason, the fire didn’t go out as planned," Grizzard said. "And the 12-year-old had what we believe to be third-degree burns on his hands."

On Friday, Granbury ISD released a statement saying the student was receiving medical care and the teacher had been placed on administrative leave.

But four days later, the district announced the 37-year-old teacher "resigned and is no longer an employee of the school district."

The district declined FOX 4’s request for an interview.

Lt. Grizzard says investigators have interviewed several students and are reviewing a possible video of the incident circulating on social media.

"My first thought was that it definitely sounded irresponsible," he said. "But you know, again, whether it's criminal or not is not up to us to decide. That’s going to be the DA’s office that decides that."

FOX 4 reached out to the Hood County DA’s Office, but it declined to comment on a pending investigation.

Lt. Grizzard says the teacher could be charged with injury to a child. But he says the DA could also decide to send the case to a grand jury for review.