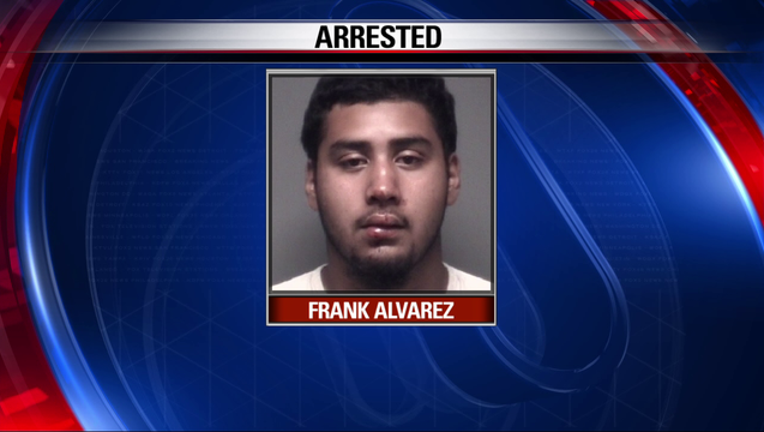 Frank Alvarez, 17, of Dallas, is facing several charges including intoxication manslaughter and aggravated assault with a deadly weapon.

Police say Alvarez was speeding north on Great Southwest Parkway when he ran a red light at the Sherman Street intersection and crashed into a truck. Three of the four people in that truck were injured in the crash.

"All of the people in that truck were injured, including a 73-year-old man who is in critical condition. A 70-year-old woman had some fractured ribs,” said Grand Prairie Police Sgt. Eric Hanson. “Then the driver of the truck also had some fractures, but none of those are life threatening."

Alvarez pregnant girlfriend was also taken to a local hospital where she went into labor and delivered a stillborn baby girl. Police say she has been discharged from the hospital and is recovering.