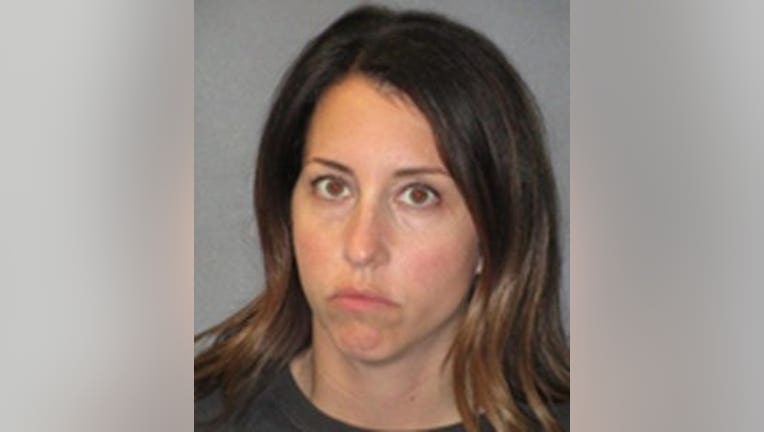 A Fullerton Joint Union High School District school psychologist is facing a felony statutory rape charge for allegedly having sex with an underage male student in a classroom at La Habra High School, where she was assigned at the time, prosecutors announced on Tuesday.

Kristin Lynn Boyle, 35, of Lake Forest, was taken into custody Sept. 20 on an arrest warrant served by La Habra police, according to the Orange County District Attorney's Office. She posted bail, and an arraignment date is pending, a D.A.'s  spokeswoman said.

Boyle is accused of having sex with the boy in a La Habra High classroom on April 12 last year, according to prosecutors. She has been placed on administrative leave pending the resolution of her case.

If convicted, Boyle would face a maximum sentence of three years in prison, according to the D.A.'s office.

"This betrayal of trust is even more egregious because she used her position to gain her victim's trust and then exploited the therapist/patient relationship to prey on one of the very students she was entrusted with helping."