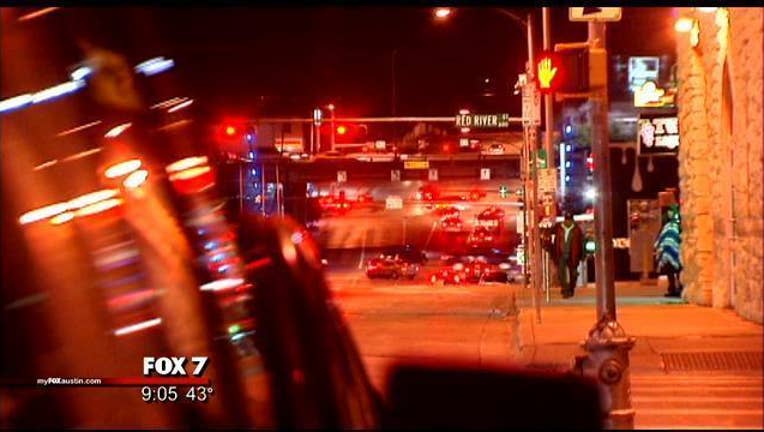 AUSTIN, Texas - An overwhelming amount of 911 calls are coming from one area of Downtown Austin.

Now EMS is looking for a solution that will help free up their resources.

It's near 7th street and Red River where thousands of 911 calls came from last year.

"The landscape of EMS is changing, and finding resources to connect with people who are otherwise falling through the cracks of health care is very much what our job is these day," says Chief of Staff James Shamard with Austin-Travis County EMS.

That is the challenge they and the Austin Fire Department are now facing.

An average of about seven incidents per day.

With the Austin Resource Center for the Homeless nearby, authorities are investigating how many of those calls are actually coming from the homeless.

"The people aren't calling EMS because they don't have a need, they have some kind of need that's not being fulfilled," says Shamard.

Incidents ranging from generalized sickness, to headaches, to overdoses, stroke or even death.

"If it's a call where a fire apparatus is not needed, and so many of them appear to be that way, the unit is out of service. It's first alarm territory, so it's not available for a real medical or fire emergency," says Mike Levy, Austin Public Safety Commission.

The goal is to help differentiate between what's an emergency and what is not.

"We're actively working with Central Health to talk about if we need some type of mobile clinic or some other resource in that area. Also looking at how the clinic in the ARCH is being used," says Shamard.

They also plan to improve case management, by finding ways to better address that area's needs.

We're told when people are connected to the right resources, there's a decrease in EMS and emergency room use by nearly 80 percent.

Annually EMS answers around 120,000 calls, so it's helpful to filter out what's considered unnecessary.

The Public Safety Commission did not have time to tackle this issue at Monday's meeting but it's set for next week.