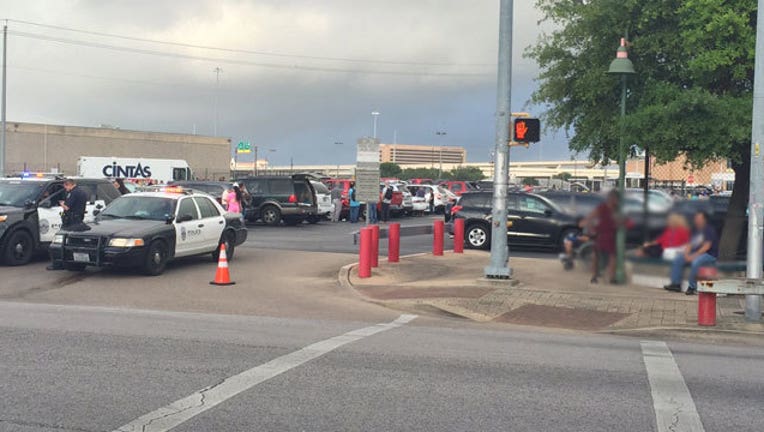 *Update 9:49 AM* The scene has been cleared. Bomb squad has left and employees are allowed back in.

The Austin Police Department is investigating after a suspicious package was found at the IRS building near South I-35 and Ben White Boulevard.

Hundreds of employees have been evacuated from the building.

The bomb squad is on scene. Officials say the suspicious package is about the size of a shoe box and it came through the mail room.

It's estimated it will be another three to four hours before the investigation concludes.