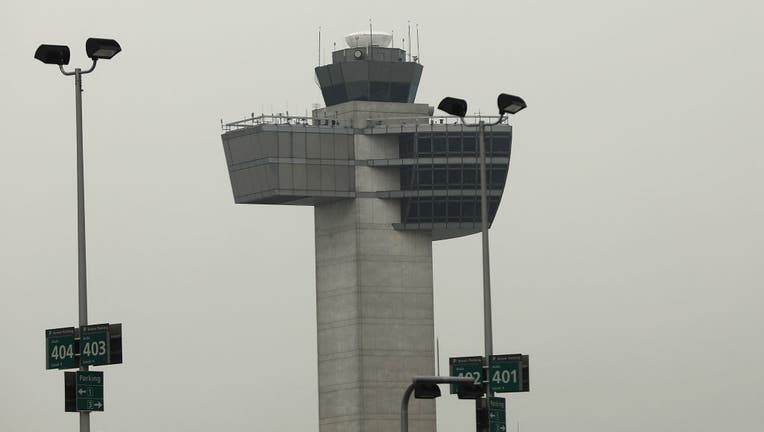 He previously was in the facility on March 11. Even though the technician did not enter the tower cab, as a precaution authorities say they had a professional cleaning company come in on Friday morning to conduct a thorough cleaning of the tower cab, equipment room, administrative offices, and elevators.

Air traffic controllers were temporarily moved to a different area of the airport to continue operations.

Officials say that every FAA facility nationwide has alternate locations that can be temporarily used if control towers need to be closed.