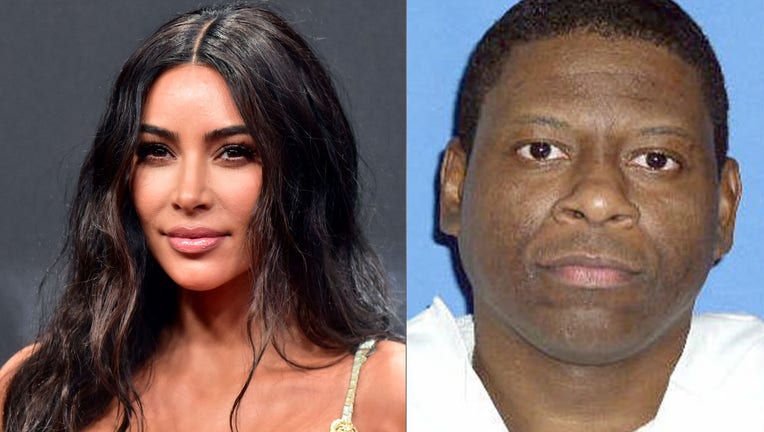 AUSTIN, Texas - Kim Kardashian West was in Texas visiting death row inmate Rodney Reed, according to TMZ. Kim, who traveled to Texas with Kanye for his upcoming performance at Joel Osteen's church, was granted special permission by authorities to meet with Reed Friday, according to the TMZ article.

Reed was sentenced to death for the 1996 murder of Stacey Stites, who was strangled and left on a Bastrop County road. DNA recovered from her body matched Reed, whose attorneys claim was having a secret affair with Stites, explaining the DNA match.

Since the conviction, Reed's attorneys have appealed the ruling multiple times, even introducing new evidence to the case. However, the case has not been overturned. Reed's execution date is set for November 20.

In a series of Tweets, Kim Kardashian West reached out to Texas Governor Greg Abbott urging him to reconsider Rodney Reed's execution sentence. Kim Kardashian, Rihanna, T.I. and Meek Mill are among the high-profile names advocating for Reed's release.

A week from execution, Rodney Reed’s supporters gather in Bastrop