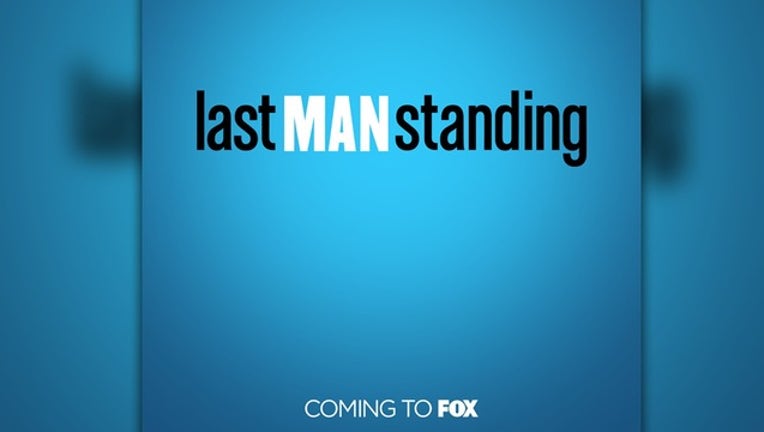 Don’t call it a comeback.

“Last Man Standing” was resurrected at Fox for Season 7 on Friday after ABC canceled the popular show.

The news comes after Allen teased a possible reboot of his series on social media a few days ago.

“Excited?” asked Allen in a statement sent to Fox News. “Team LMS was in the sixth inning, ahead by four runs, stands were packed and then for no reason, they call off the game. It leaves you sitting in the dugout, holding a bat and puzzled. Now we get the news from Fox that it’s time to get back out on that diamond – hell yes, I’m excited!"

Read the full story at FOXNews.com