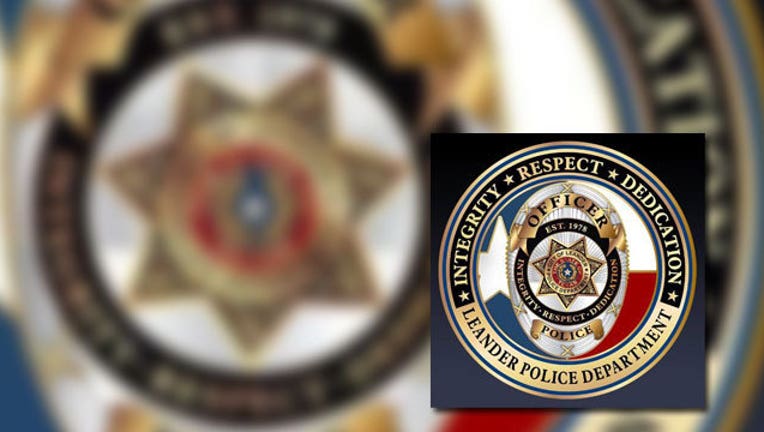 Police in Leander are investigating a threat posted inside a bathroom at Rouse High School. They say the threat was found on the school's campus, located between 183A and Ronald Reagan Boulevard, on October 5.

The threat said "Violence would happen on October 12" and police are trying to determine if the threat is real.

Police are taking every step to find out who may have written the message. They are working closely with school officials until the matter is resolved.

In the meantime, Leander PD says it has since increased patrols at the high school.

Anyone with information about the threat is asked to call Leander PD.